Lens on officials turning up late for work. 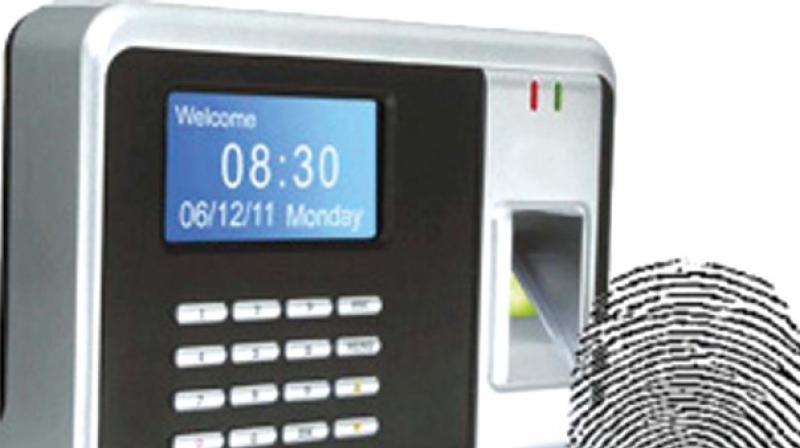 A report on the 400 files screened by the panel has already been submitted to the LG.

New Delhi: For the first time, the Delhi government officers have been directed to indicate the name of the competent authority and the channel of submission for approval of the proposal on each file. This decision has reportedly been taken to ensure there is no confusion among the officers in seeking clearances for projects and policies. The directions to this effect were issued at a recent high-level meeting by chief secretary MM Kutty.

The new directive is bound to put an end to the prevailing confusion among the bureaucrats on whether to follow the dictates of their ministers or to proceed as per the business rules of the National Capital Territory Act of Delhi. Following the Delhi high court ruling that the lieutenant-governor (LG) was the administrative head of the city administration, Raj Niwas set up a three-member panel to review all the decisions of the Arvind Kejriwal government. A report on the 400 files screened by the panel has already been submitted to the LG.

A source said that the chief secretary (CS) pointed out that in most of the cases, no space was left in the notesheets for recording observations and signatures. He directed the heads of all the departments to ensure that sufficient space was left on the note-sheets and courtesy note-sheets attached as per the instructions contained in the Manual of Office Procedure.

The CS also pointed out that a large number of officers of the Delhi Secretariat were not punctual in their respective offices. He directed the General Administration Department secretary to keep a strict watch on the attendance and ensure that all the officers in Delhi Secretariat mark their attendance by 9.45 am through the biometric attendance system.

He told the principal secretaries and secretaries to ensure punctuality in their respective departments and take action against habitual late comers.

It is learnt that the CS also directed that strict action be taken against officers who show laxity in filing timely replies and representations in the city courts. “Any laxity in this regard may be viewed seriously and responsibility of the concerned officer be fixed,” he said.

In wake of the shortfall of about 30 per cent in revenue collections against the November 23 revised estimate, the CS asked the major revenue generating departments like VAT and Excise to keep a close watch and to effectively monitor tax collections to meet the set targets.

He also directed the HODs to ensure that salaries of Class-IV employees are paid on time.