The court, after hearing the submission of both the sides, allowed Geelani’s plea. 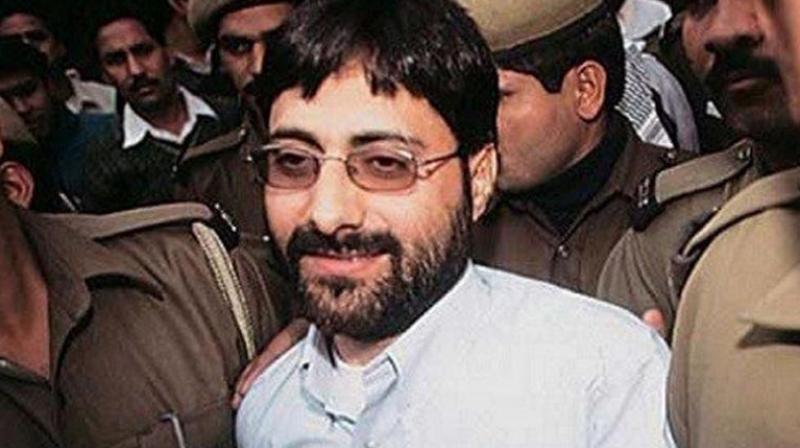 New Delhi: Former DU professor S.A.R. Geelani, who is being tried for a sedition case lodged against him by the Delhi police for allegedly organising and participating in an event where anti-India slogans were allegedly raised in the Press Club of India, was allowed to visit Jammu and Kashmir by a trial court on Monday.

Mr Geelani, through his counsel Rajat Kumar, had moved a plea before the court of metropolitan magistrate Harvinder Singh, seeking its permission to travel to Jammu and Kashmir from December 20 to January 6, for personal reason. According to the Delhi police, he told the court that he wanted to meet his friends and relatives who are living in Jammu and Kashmir. The court, after hearing the submission of both the sides, allowed Mr Geelani’s plea.

The Delhi police had lodged a case against Mr Geelani under Sections 124A and 120B of the IPC. The prosecution has alleged that Mr Geelani had organised a programme at the Press Club of India to mark the death anniversary of the Parliament attack convict, Afzal Guru, where anti-India slogans were raised. The police had then arrested Mr Geelani, but he was later released on bail by a sessions court. The police probe has so far revealed that two persons, Muddassar and Khalid, met Mr Geelani and asked him to organise a programme at the Club.