The decision was taken at the National Capital Region Planning Board Meeting which was chaired by the Union Minister. 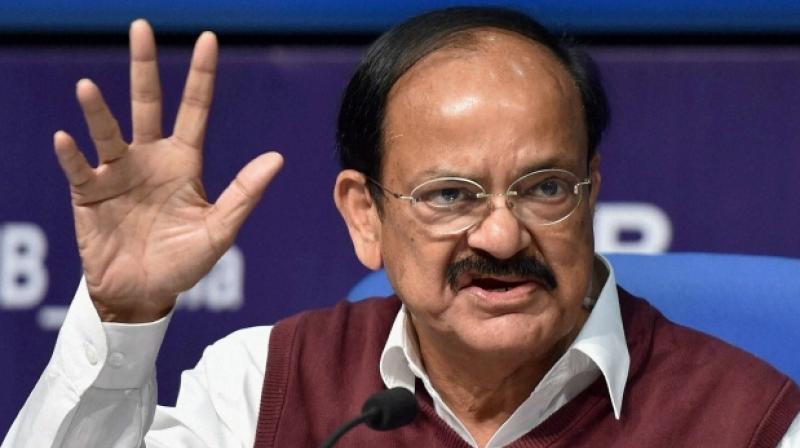 New Delhi: Urban Development Minister Venkaiah Naidu on Tuesday announced that 14 routes have been identified for seamless travel in the National Capital Region falling in Delhi, Haryana and Uttar Pradesh.

Speaking after chairing the National Capital Region Planning Board Meeting here, Naidu said that a broad consensus was made on the routes during the meeting.

The Union Minister asserted that the increasing air pollution level in the National Capital Region was also discussed in the meeting, adding that concerned states Delhi, Punjab, Haryana, Rajasthan and Uttar Pradesh informed the steps taken by them to curb pollution.

Some areas in the NCR region in Haryana comes under areas defined as natural conservation zone and construction is not permitted beyond a limit of 0.5 per cent according to the National Capital Regional Plan 2021.