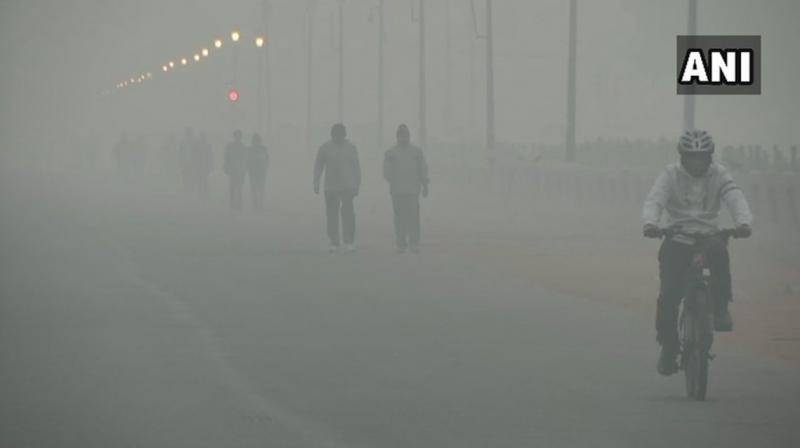 New Delhi: In a bid to combat poor air quality which has engulfed the national capital, Minister of State for Environment Mahesh Sharma Tuesday said that inducing artificial rain may be considered.

Speaking to ANI, Sharma said, "If the situation worsens then the option of cloud seeding to induce rainfall artificially, as an immediate step will be considered."

The overall air quality index (AQI) was recorded at 349, which comes under the 'very poor' category, according to the Centre-run System of Air Quality and Weather Forecasting (SAFAR).

The air quality is very poor and is expected to increase gradually in the next two to three days, but be well within the 'very poor' limit, the SAFAR said in a report.

"At present, winds are unfavourable for dispersion but it may slow down any time with fall in temperature which is expected. Humidity is still high which is unfavourable. Fire counts from stubble burning declined and will have a marginal impact," the report stated.