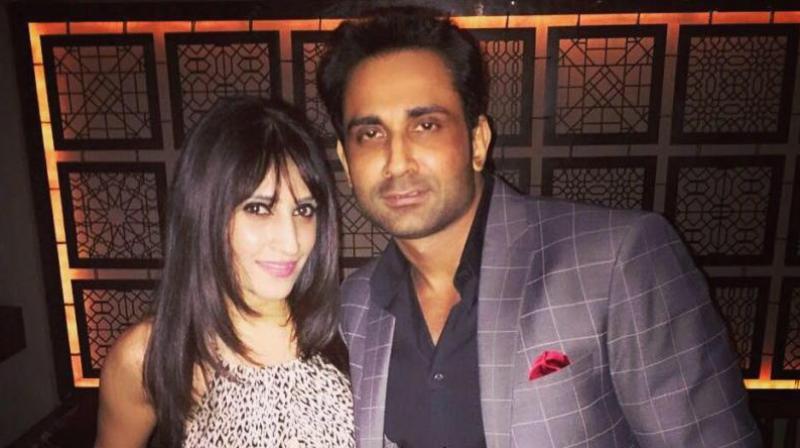 Anissia had jumped to death from the terrace of her house in south Delhi's Panchsheel Park. (Facebook | Screengrab | Anissia Batra)

New Delhi: The Delhi High Court Tuesday granted bail to the in-laws of a flight attendant who allegedly committed suicide in July this year.

"Bail is allowed," the court said.

Details of the order would be available once it is uploaded on the high court site.

The Singhvis moved the high court after their plea for bail was rejected by the trial court. They surrendered before the police on November 1.

Anissia (39), who was married to Mayank Singhvi for two years, worked with a German airline. She allegedly jumped from the terrace of her house in Panchsheel Park in south Delhi on July 13.

Mayank rushed her to a nearby hospital, where she was declared dead. He was arrested on July 16.

Anissia's family alleged that her husband physically abused her and often demanded money. The family claimed before the trial court that her death was not suicide but murder. Mayank's parents were earlier denied anticipatory bail by the high court.

Before jumping off the terrace, Anissia sent a message to her husband that she would kill herself, police said earlier.

Mayank, a software engineer in Gurgaon, told the police that they had regular fights due to "compatibility issues". They had an argument on the day of the incident as well following which she jumped from the terrace, police said.

The victim's family had also given a complaint to police on June 27, saying Mayank would be responsible if anything happens to their daughter, police said.