9 arrested for killing doc during robbery

Following the crime, the trio had also planned to visit Shimla and Kashmir. 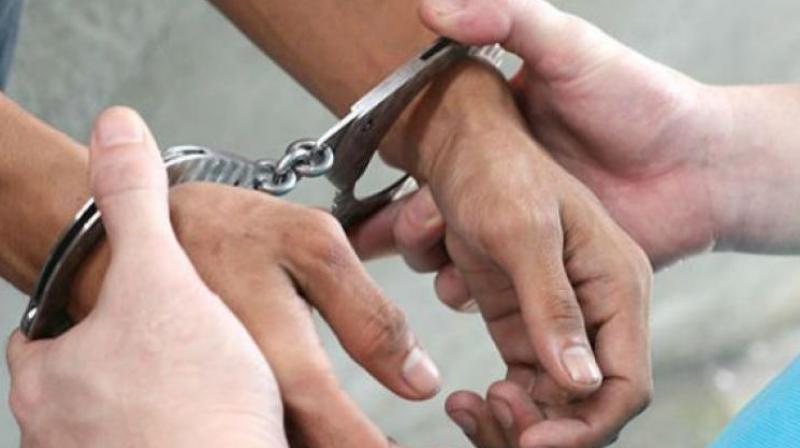 New Delhi: With the arrest of nine persons, including a juvenile, the Delhi police has solved the gruesome murder and robbery case of a 57-year-old medical practitioner in Jahangirpuri area.

On Monday, the police revealed that Dr Iqbal Qasim’s murder was the result of a well-planned conspiracy where the families of the key conspirators were also involved.

On November 12, Dr Qasim was strangled to death and robbed of more than Rs 5 lakh cash and jewellery worth Rs 5-6 lakh. Part of the cash and 70 per cent of the jewellery was recovered by the police.

The incident took place when his daughter, a school teacher, left home at around 7.30 am on last Monday. One of the accused, Vishal Rawat, was arrested on Friday. During his interrogation, the whole plan was uncovered.

“After executing the gruesome murder, the trio distributed the ‘booty’ amongst themselves and handed over the same to their parents and acquaintances for safe custody,” said the DCP.

Following the crime, the trio had also planned to visit Shimla and Kashmir.