Delhi high court has also asked Vodafone and MTNL to file their reply on next date of hearing on December 7. 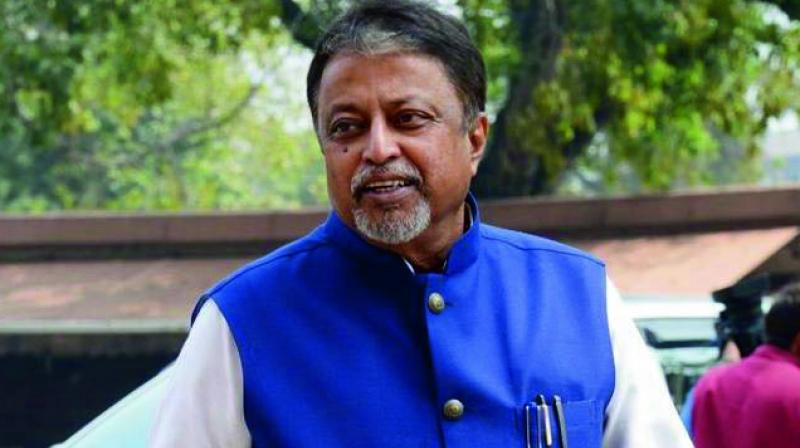 Roy, who has left Trinamool Congress (TMC) for Bharatiya Janata Party (BJP), has filed a plea in the Delhi High Court and said his phone conversations were being tapped by the West Bengal government.

Centre, state government and Roy's telecom service providers - MTNL and Vodafone- have been given time till December 7 to file their reply. The court will again hear the case on that day.

During the hearing, the lawyers for the Centre and the West Bengal government had opposed the petition on the basis of jurisdiction.