With the help of the data set, the number of such students could be ascertained. 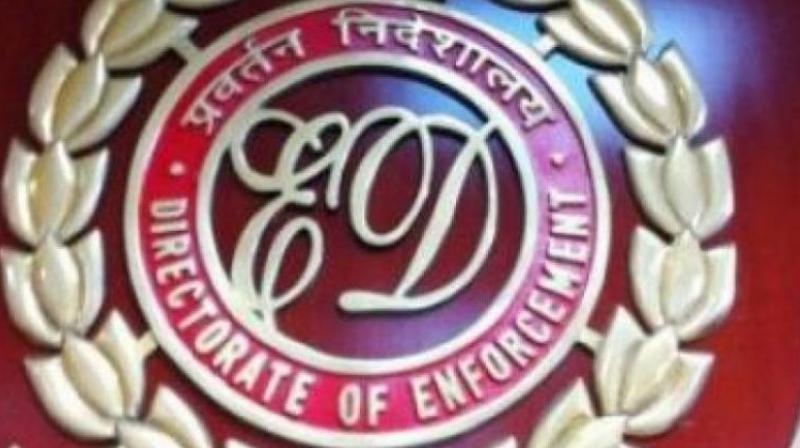 New Delhi: The Delhi government’s Directorate of Education (DoE) is collecting personal data of students enrolled in government schools and government-aided and recognised unaided schools in the city. The data will be used to build a comprehensive student data module and ascertain the number of students from other states enrolled in Delhi schools.

According to a circular issued on September 14 by the directorate, Delhi schools have been directed to collect “comprehensive information” of their students for the purpose of a “data bank”. The directive to schools mentions that the data from the students will be analysed for “various purposes of the department”.

An official from the Directorate of Education said that the information gathering was being done for a student data module. “The primary purpose is the completion of a student data module. We also want to ascertain the number of outstation students studying in Delhi. Many students from outside Delhi get admission in Delhi schools and benefit from scholarship, and consequently many students from Delhi miss out,” the official said.

This, the official said, is the secondary purpose of the data collection directive. “We want to estimate if there’s a problem, and if there is one, how should we deal with it,” the official said. According to him, there were about 15 lakh students in Delhi three years ago. The number has dropped by one lakh. Many students enroll in two schools with their Aadhaar number to avail scholarship benefits from both schools, the official pointed out.

With the help of the data set, the number of such students could be ascertained.  “We want to know if the drop in number of students is because something is lacking from our side or because of fraudulent Aadhaar enrolments. Many enrolments have been cancelled due to duplication of Aadhaar details in two schools,” the official said.

While the schools collect information from students during enrolment, it is not as comprehensive as the one requested by the directive now.