The Mental Healthcare Act, 2017, which came into force from May 29. 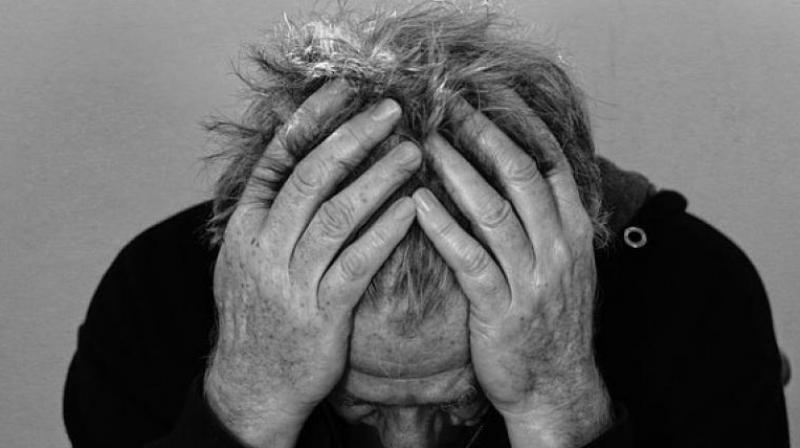 New Delhi: In a first of its kind, medical insurance for treatment of mental illness will be available as in cases of physical illness, Union health minister J.P. Nadda said on Sunday.

The Insurance Regulatory and Development Authority of India had recently issued a circular directing insurers to cover mental illness besides physical ailments.