Relatives say vendor was murdered for refusing to give money to local goon. 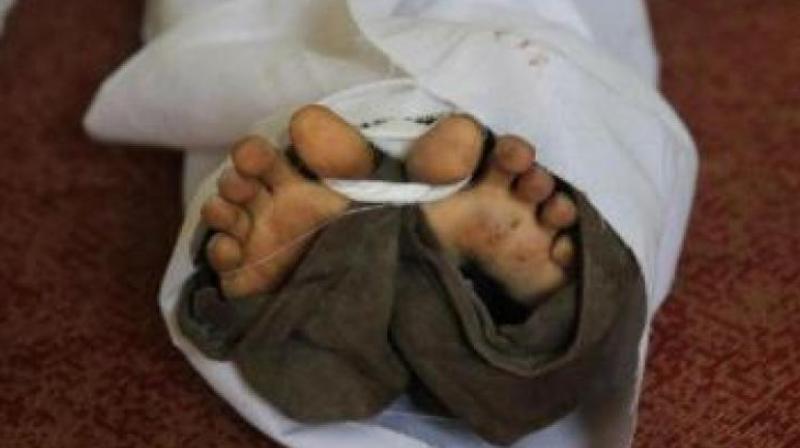 New Delhi: In a horrifying incident, a youth was stabbed to death in northeast Delhi’s Gandhi Nagar area on Friday night. The relatives of the deceased alleged that he was killed because he denied to give his hard earned money to a local criminal.

The deceased was identified as Shahabuddin, a street-food vendor. The accused are still at large.

According to police, the deceased ran a chicken kiosk in Gandhi Nagar area and was the lone bread earner in the family. He had been receiving threats for a long time from a local goon, who was demanding money from him as hafta.

The family of the deceased allegedly said that from the past few weeks some local criminals were threatening the victim. They wanted money from him, but he refused. The deceased complained about the same to the police. At this, the police assured him that the accused won’t disturb him again. Subsequently, the victim thought he was safe. However, this annoyed the accused.

The police said that after closing his shop on Friday evening, the victim was waiting for his friend. At that time the accused, who were following him, gagged and attacked him.

The accused stabbed him multiple times and fled from the spot leaving the body in a pool of blood, police said. A passerby took him to the hospital. However, he succumbed to his injuries and was declared brought dead by the doctors.

The family of the deceased is in trauma. Shahabuddin, who married in February, is survived by his newlywed wife. She is jolted by the incident.

DCP (Shahdara) Nupur Prasad said, “The allegation made by the relatives of the deceased about the weekly extortion is being investigated.”

The preliminary probe revealed that the accused and the deceased had a verbal spat a week before the incident.

Teams are being formed and door-to-door search has been initiated to nab the culprits, said the police. It has sent the body for post-mortem and is checking CCTV footage to identify the attackers.