The government is not paying heed to our demands, so we have taken this decision, president of the union leading the agitation said. 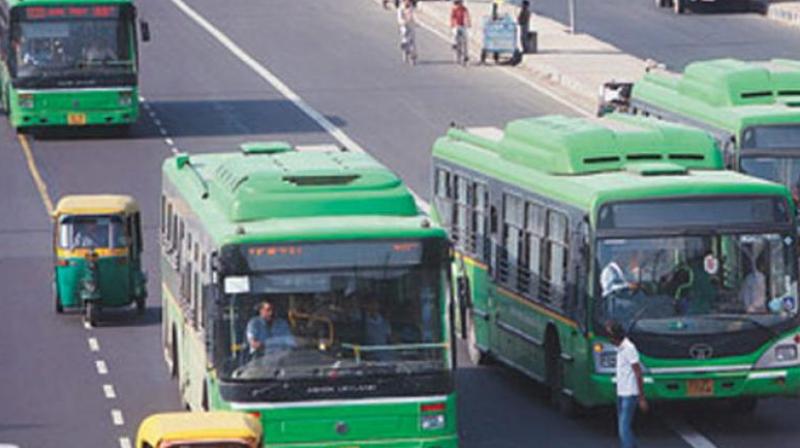 New Delhi: Drivers and conductors of cluster buses who are on a strike over non-compliance of the new minimum wage rule have threatened self-immolation on Monday.

"The government is not paying heed to our demands. So we have decided to immolate ourselves on Monday. Our union has written to the chief minister, police commissioner, labour minister, transport commissioner and others to allow us to do it," Pramod Tomar, the president of the Audyogik Kamgar Vikas Union, which is leading the agitation, said.

A majority of drivers and conductors of orange cluster buses have been protesting for the last six days against non- payment of their salary as per the new rates of minimum wages.

As per the new wage rule, an unskilled worker is to be given a minimum Rs 13,350 per month. For semi-skilled and skilled persons, the minimum wages are Rs 14,698 and Rs 16,182 per month, respectively.

The orange bus service, which operates as many as 1,500 vehicles, is run by the Delhi Integrated Multi-Modal Transit System.