The move came in the wake of not obtaining layout approval from the authority. 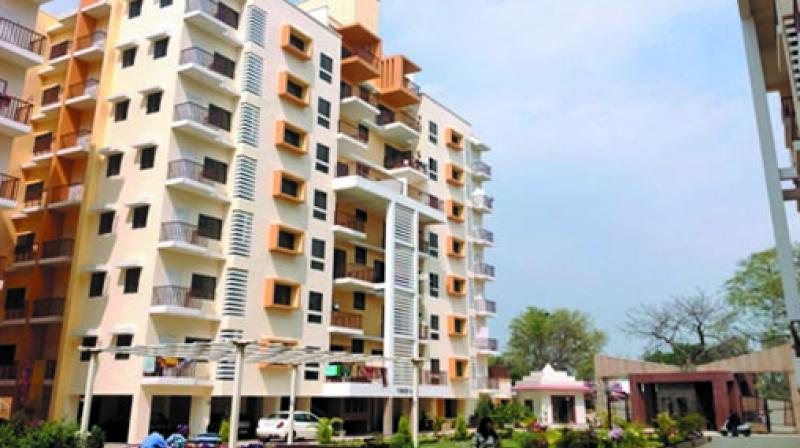 New Delhi: As many as six builders received a fresh blow when the Yamuna Expressway Industrial Development Authority (YEIDA) allegedly cancelled 17 group housing projects on Wednesday. The move came in the wake of not obtaining layout approval from the authority and is likely to affect hundreds of homebuyers who have made investments in these projects.

The aforementioned builder Jaypee Infratech is said to have covered maximum area sprawling over three sectors 19, 25 and 22B along the Yamuna Expressway.

On April 15, the Yamuna Expressway Authority had also cancelled five housing projects of Jaypee Infratech in Sports City East as the developer had allegedly sold properties without getting the plans approved.

“We have cancelled the building maps of 12 more housing projects that belong to Jaypee Infratech, Gaursons, Orris Group, VGA Developers and Ajnara, as they had not got the map approved within specific time. The builders have sold out flats to home buyers without getting requisite approvals,” said a YEIDA official.

Projects of Gaursons in Sector 19 are spread over 87,756 square metres and 215 square metres land in its Yamuna City mega township proposed on 250-acre land along the Yamuna Expressway.