The victim had gone to meet the accused to collect his due payment. 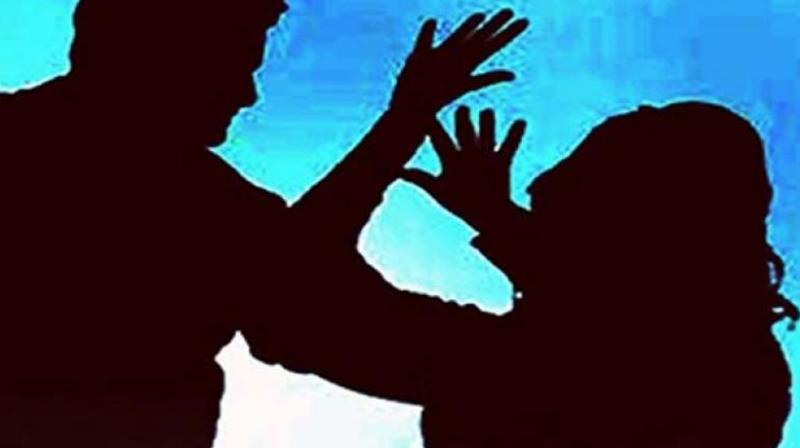 While everyone was waiting outside Ashish’s house, the accused came and dragged Manik out of his car, over powered him and began thrashing him. (Representational image)

New Delhi: A 29-year-old event manager was allegedly assaulted and threatened for life after he went to collect his due payment from his client in Saket.

According to the complaint, Manik Bhateja, a resident of Rohini Sector-23, runs an event company by the name “Dance Era”. The incident took place on February 13 when Manik, along with his wife Smriti and friend Robin, had gone to Saket J Block to meet the accused, Ashish Mittal.

In his complaint, Manik stated that Ashish had approached the event company in wake of Ashish’s wedding, scheduled for November end. After the discussion, a deal was signed and the company agreed to provide services for Ashish’s sangeet ceremony on November 29. As the event got over, Ashish gave an advance payment to Manik and promised to give the full payment after the wedding. The sangeet ceremony had taken place at a farm in Chhatarpur.

After much delay, on February 13, Manik decided to go and meet Ashish in person and receive the payment. While everyone was waiting outside Ashish’s house, the accused came and dragged Manik out of his car, over powered him and began thrashing him.

Seeing Manik been mercilessly beaten, the victim’s friend came out of the car and with the help of the security guard separated the two. Ashish continued to hurl abuses at Manik and threatened to kidnap and murder him. Manik approached the Saket police station and a case has been registered under relevant sections of the Indian Penal Code.