Girl killed, sister hurt after being hit by truck

According to a senior police official, they received a PCR call regarding the incident at around 2.00 pm. 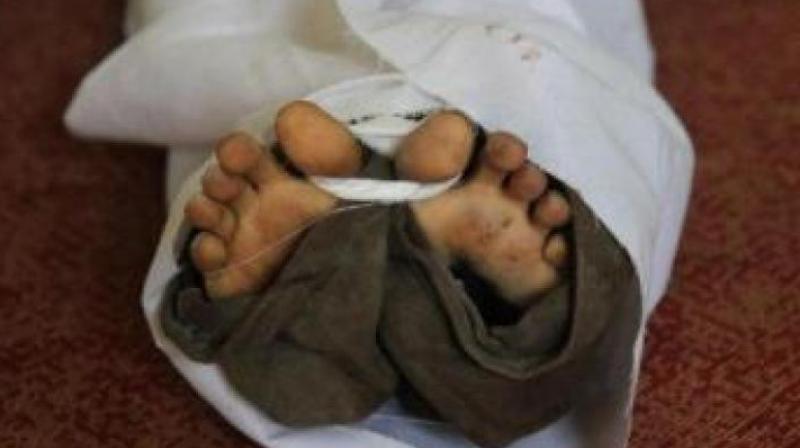 New Delhi: An eight-year-old girl died while a 15-year-old girl is battling for her life in a hospital after they were allegedly mowed down by a speeding truck in Delhi’s Govindpuri area.

The incident took place on Friday afternoon when the two sisters were returning to their grandmother’s house from school.

The deceased has been identified as Sandhya while her sister, Kamini, is still undergoing treatment at Majeedia Hospital in the area.

According to a senior police official, they received a PCR call regarding the incident at around 2.00 pm.

“Both girls were lying in a pool of blood. They were rushed to HAH Ce-ntenary Jamia Hamdard Hospital where Sandhya was declared brought dead while Kamini is still undergoing treatment,” said the senior police official.

“The driver had fled the spot leaving behind a mini Eicher truck on the spot,” he said. A manhunt has been launched to nab the accused.