“It was to be set up to provide the legal frame work for the welfare of senior citizen and redressal of their grievances.” 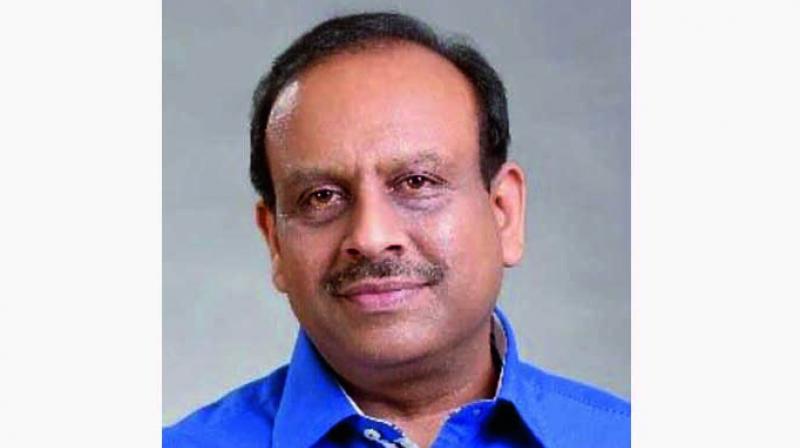 New Delhi: Leader of Opposition Vijender Gupta on Monday demanded that the Aam Aadmi Party (AAP) government should expeditiously set up a commission for senior citizens. He reminded deputy chief minister Manish Sisodia that in his budget speech for the financial year 2017-18, he had promised to set up the commission to provide the legal framework for the welfare of senior citizens

“It was to be set up to provide the legal frame work for the welfare of senior citizen and redressal of their grievances.” He regretted that despite lapse of six months, no headway has been made till date. Mr Gupta added, “It is the primary duty of the government to ensure secure, safe and healthy life for the most vulnerable citizens.”

Mr Gupta said that senior citizens have grievances against law enforcing agencies in Delhi, including Delhi police, Delhi government and MCDs and other local bodies. But in absence of a strong legal framework, the law remains toothless and senior citizens remain exposed to vicissitude of official, social and family fabric.