CISF to get four bulletproof SUVs

The trial is on and it is expected that the cars will be launched within two months. 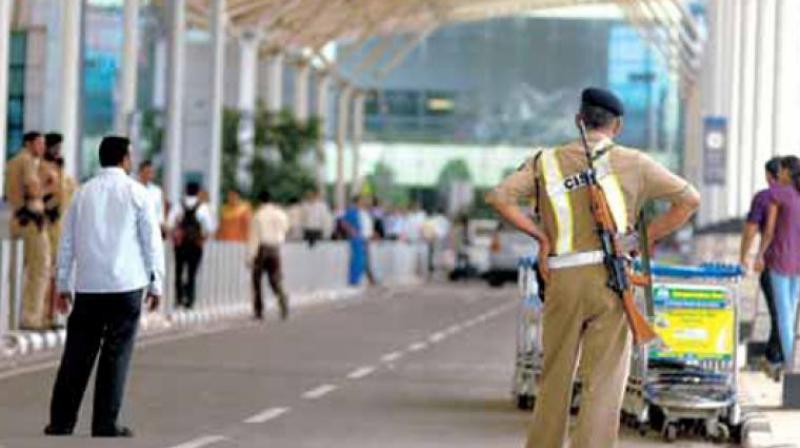 New Delhi: In a bid to tighten security of VVIPs at the Delhi Airport, the CISF (Central Industrial Security Force) is going to introduce four bulletproof SUVs. The trial is on and it is expected that the cars will be launched within two months.

“Four Tata Safaris are now under trial. These vehicles will go through several processes before joining our security group. We are likely to get these vehicles within two months,” said a senior CISF official on the condition of anonymity.

Earlier, Special Security Group (SSG) was raised in the CISF on November 23, 2006, for providing personal security to the VIPS as ordered by the MHA from time to time. Till last year, SSG was providing security cover to 43 protectees of different categories.

The security force had earlier demanded bulletproof vehicles from the ministry of Civil Aviation and the Bureau of Civil Aviation for the CISF personnel, to be deployed as part of the quick response team (QRT) at major airports.