At least 49 trains delayed, 14 rescheduled and one cancelled in Delhi due to low visibility and operational reasons. 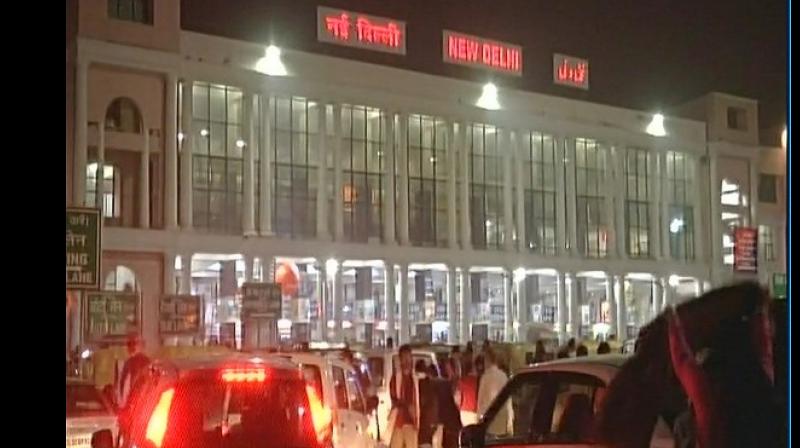 Some parts of Delhi still continue to fall under very unhealthy category of the Air Quality Index. (Photo: ANI)

New Delhi: At least 49 trains were delayed, 14 rescheduled and one cancelled in Delhi on Saturday morning due to low visibility and operational reasons.

The national capital has been experiencing dense smog for about a month.

The air pollution level has hit a new high, leaving its people grasping for breath,

Some parts of Delhi still continue to fall under very unhealthy category of the Air Quality Index.

The menace also forced authorities to take emergency measures such as banning construction activities and brick kilns in the National Capital Region.