A report prepared on the delimitation of the 272 municipal wards by the Delhi State Election Commission. 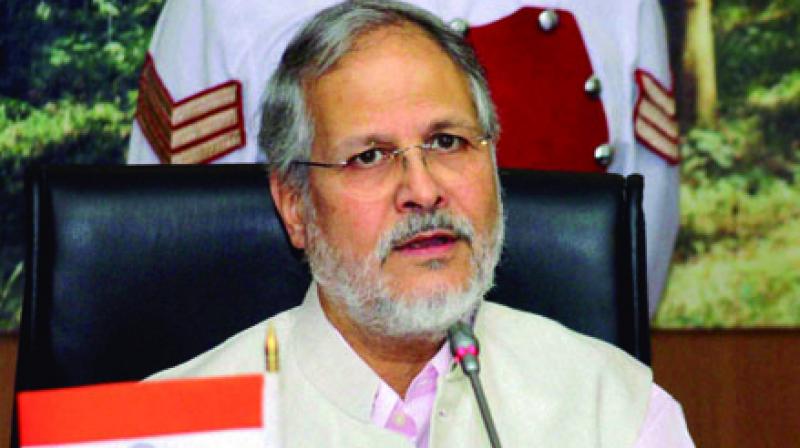 New Delhi: Only 31 of the 70 Assembly seats will reportedly have four municipal wards under their respective geographical boundaries as the remaining 148 municipal wards are likely to have new peripheries in the national capital. A report prepared on the delimitation of the 272 municipal wards by the Delhi State Election Commission, which is awaiting lieutenant-governor Najeeb Jung’s nod, is said to have incorporated 10 per cent of the 650-odd objections and suggestions from general public, political parties, and other stake holders. The State Election Commission had recently sent its delimitation report to chief secretary K.K. Sharma, who in turn had forwarded it to Raj Niwas.

Once new wards are notified, all the political parties will chalk out their strategies for the municipal elections scheduled for April next year. The delimitation drive will see political parties selecting their candidates on the basis of population of voters belonging to different castes and communities. For instance, if a chunk of voters of a Bengali dominated ward become part of another ward dominated by Punjabi community, the political parties will have to be extra careful to choose their candidates from the two communities. While AAP is likely to be a major player in the municipal elections, both the BJP and the Congress will have to redraw their strategies to ensure their candidates are from those communities and castes which dominate the particular wards.