Despite being prohibited from burning the farm residue, farmers continue to do so, owing to the lack of feasible alternatives. 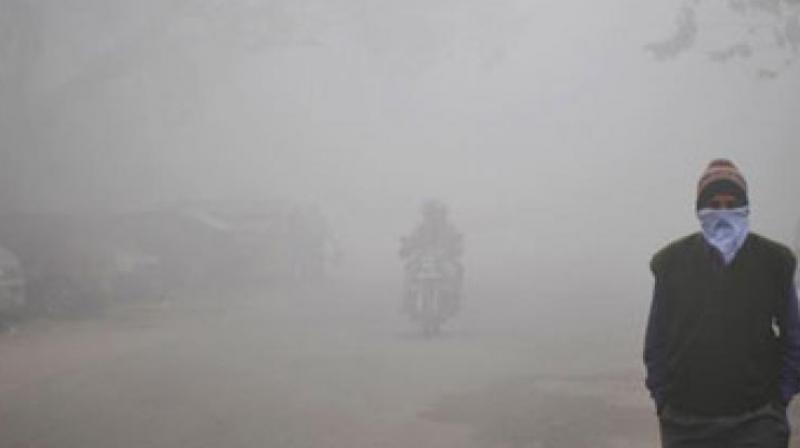 New Delhi: Air quality in the national capital continued to remain in the poor category owing to constant stubble burning in the neighbouring states of Punjab and Haryana.

As per the latest Air Quality Index (AQI) data, the air quality of Delhi's Lodhi Road area on Thursday morning showed levels of prominent pollutants PM (particulate matter) 2.5 and PM 10 at 224 and 272 respectively.

However, despite being prohibited from burning the farm residue, the farmers continue to do so, owing to the lack of feasible alternatives and blamed the industries and vehicles for being the primary reason for pollution.

The National Green Tribunal has implemented strict norms on stubble burning. In order to curb the situation and find a better alternative, the Centre has approved a large sum of money for modern tools and technology.