The PWD is responsible for the maintenance of around 1,260 km roads in the national capital. 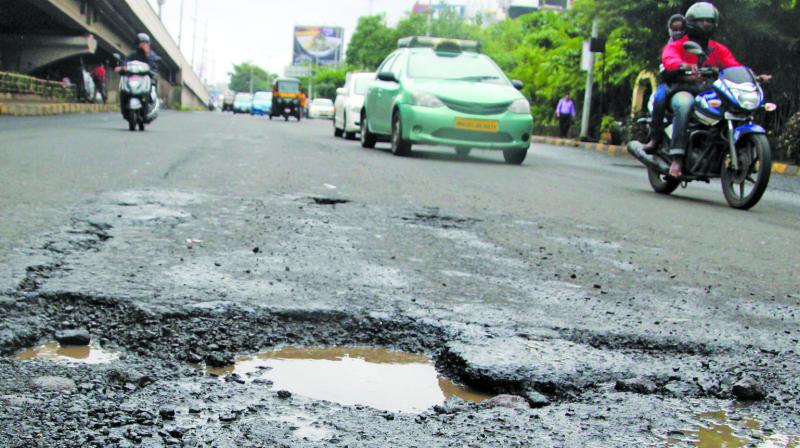 New Delhi: The Delhi government’s Public Works Department has directed its officers to repair potholes in the city’s roads within 24 hours of the issuance of directions. The department has asked all officers to inspect the PWD roads under their jurisdiction for prompt recognition of potholes.

The decision was taken at a recent meeting chaired by PWD engineer-in-chief Rakesh Kumar Agrawal. An official said the PWD is responsible for the maintenance of around 1,260-km roads in the national capital.

All officers were directed to develop a system for prompt recognition of potholes. As part of the mechanism, the officers concerned would inspect the roads and fix potholes within 24 hours. The official said the PWD also receives potholes-related complaints on its mobile application.

Besides, the PWD has directed officials to initiate works of ramp and remodelling of toilets in government buildings to make them more accessible to people with special needs.

The department is carrying out an audit of all government buildings constructed by it in this regard.

The deadline for completing the audit is June 30. Once it is completed, an exercise would be undertaken to make them differently-abled friendly.