The court granted custody to the police after Imam was interrogated in the court for half-an-hour. 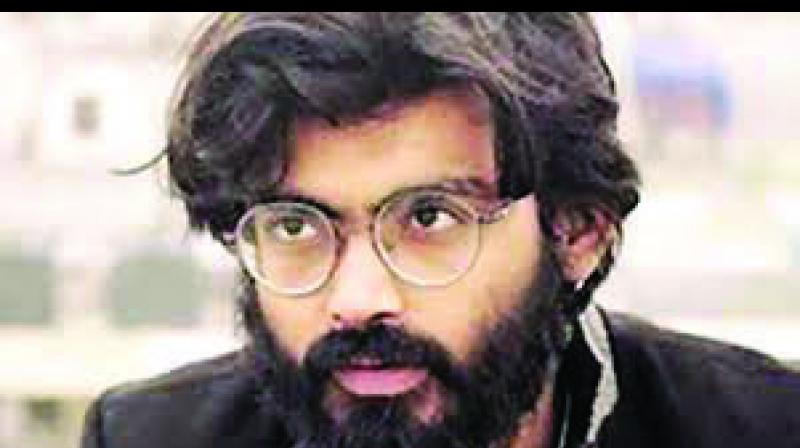 Chief metropolitan magistrate Gurmohina Kaur gave the order after the police said that they want to quiz Imam after an accused in the December 15 violence case, Furkan, has alleged in his disclosure statement that he was provoked by Imam’s speeches. Imam has not been booked in this case.

The court granted custody to the police after Imam was interrogated in the court for half-an-hour.

It said that Imam’s custodial interrogation was necessary for proper investigation in the case.

The police had earlier told the court that Furkan was arrested on the basis of a CCTV footage, which showed him carrying a container allegedly containing petrol.

In its remand application, the police said that on December 15 last year, a large gathering assembled near Escort hospital at New Friend’s Colony to protests against the newly amended law.

“Gathering was warned by the police to not take law in their hands but they kept raising anti-CAA slogans. The unruly mob armed with sticks started targeting the public and broke vehicles. “On the identification of accused Furkan was arrested in the case, who disclosed he was provoked by the speeches given by accused Sharjeel (Imam),” it said.

The police sought permission from the court to interrogate Imam and arrest him for further investigation.

It said they need to interrogate him to identify the place where he gave the alleged provocative speeches and collect evidence regarding a larger conspiracy here.

Four people were arrested in the case on December 16 and sent to judicial custody. Furkan was arrested later. Imam, who came into the limelight during the ongoing protests at Shaheen Bagh here against the CAA and the National Register of Citizens, was arrested from Bihar’s Jehanabad on January 28 in a separate case for allegedly making inflammatory speeches at the Jamia Millia Islamia University here and in Aligarh.

A case had been registered against him on sedition and other charges on January 26 in this regard.

Protestors had torched four public buses and two police vehicles as they clashed with police in New Friends’ Colony near Jamia Millia Islamia during the demonstration against the CAA on December 15, leaving nearly 60 people including students, cops and fire fighters injured.

The police used batons and teargas shells to disperse the violent mob. They entered the Jamia university campus, saying that rioters had taken shelter there. However, the Jamia students had denied that they were involved in the violence and had alleged police brutality.