Rakesh Goel taken into custody at airport after arrival from Qatar; brother still at large. 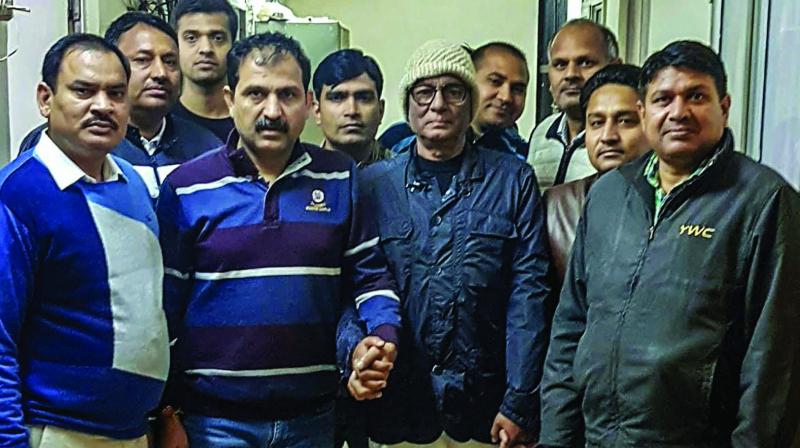 The accused was arrested from the IGI airport on Saturday after the Delhi police received a tip-off that Mr Goel was travelling from Qatar by Indigo flight 6E 1702, police said on Sunday.

Mr Goel was also booked by the Central Bureau of Investigation (CBI) in a forgery case in 2008.

During the course of the investigation, the police found out that the licence to run the hotel was in the name of Mr Goel’s brother Shardendu Goel, who lives in Karol Bagh’s Bank Street.

The Crime Branch had on Thursday issued a look-out circular against the duo to alert the immigration officers, informing them that they were wanted by the police. This is the third arrest in the hotel fire case. Earlier, general manager Rajender Kumar and manager Vikas Kumar Takkal were arrested for culpable homicide, the police said. Investigators are now looking into the possibility of a deliberate attempt at aggravating the fire inside the hotel to settle an insurance claim by the owner.

“The owner had a huge debt of `56 crore, which they were unable to repay. Their hotel had not been doing well since last year and he had tried to sell it. The e-auction bid of `27 crore did not materialise. The next auction bid was due on March 31,” general secretary of Delhi hotels mahasangh, Arun Kumar told reporters.