The accused was arrested after he was given a chase by the victim in his BMW car in northwest Delhi's Adarsh Nagar area. 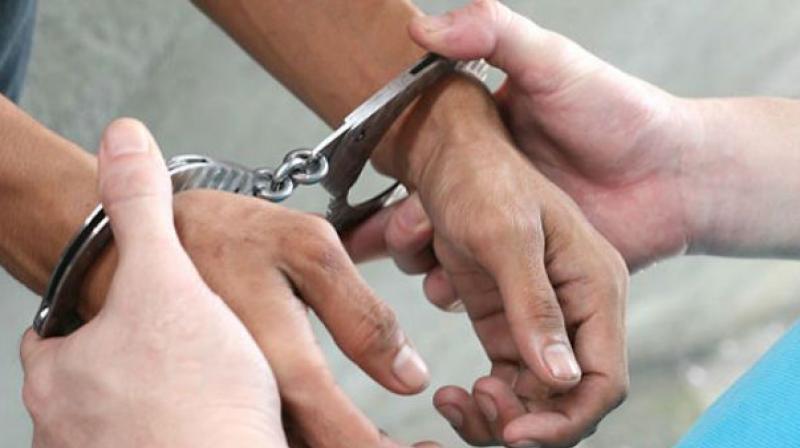 New Delhi: In a heroic display, a call centre owner gave a chase to three bike-borne men who allegedly robbed him at gunpoint, leading to the arrest of one of the accused.

The accused was arrested after he was given a chase by the victim in his BMW car in northwest Delhi's Adarsh Nagar area.

The accused also had two accomplices who managed to flee.

The incident happened Friday night when Varun Bahal, a call centre owner, and his friend Kabir were on their way to Model Town to meet their common friend.

"Varun was on the wheel when they were stopped by three persons on motorcycle. Brandishing pistols, the accused asked Varun and his friend to open the car's door," said a senior police officer.

When Varun and his friend didn't relent, they even opened fire on them but they managed to duck in time and avoided the bullets.

The attackers managed to rob them of Rs 1 lakh, two gold chains and a gold bangle, he said.

Varun chased the accused and also alerted the PCR van. On reaching near Azadpur Complex, Varun rammed his car into the attacker's motorcycle due to which they fell on the road.

Sagar already has cases of robbery and theft registered against him. Police are looking for the other accused now.