Satyendar Jain on Friday said the government is planning to overhaul and reform the existing licence system. 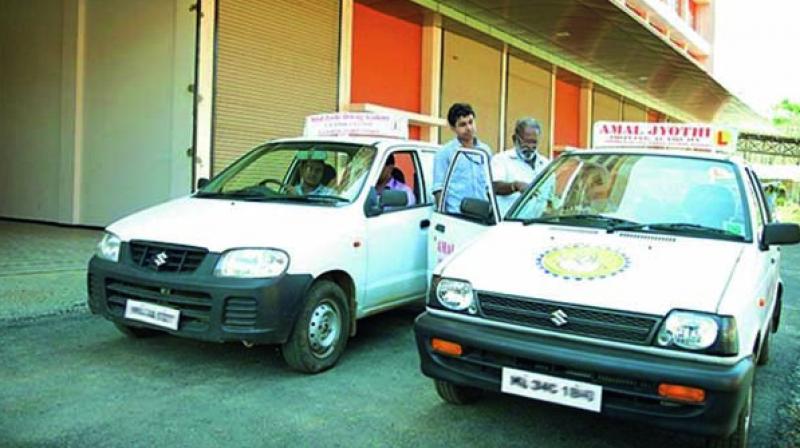 New Delhi: The transport department seems to be going on an overdrive to become consumer-friendly. Not only the Delhi government will make its services available online or through phone call, but will also forge tie-ups with city colleges where tests can be conducted for learner driving licence.

City transport minister Satyendar Jain on Friday said the government is planning to overhaul and reform the existing licence system. He claimed that Delhi is on its way to have the India’s first e-transport authority.

Call centres are also being roped in to help to help those who do not have internet access, said sources.

“We plan to begin doorstep services where relevant documents will be collected from the people for facilitating a smoother process,” Mr Jain said. He added the government will work with colleges to hold tests for learner’s driving licence.

“Jan Sewa Kendras, which offer a wide range of services related to payment of electricity and water bills, passport application, RTO (regional transport office) and Aadhaar services, are lying defunct. Instead of sending government employees to collect documents at doorsteps, the government should use these centres to help people out. The human interface needs to be minimised or else it will perpetuate corruption,” he said.

“Cities like Ahmedabad have roped in NGOs to help simplify the process of issuing learner licence,” he said.

RTOs issue learner license after conducting computerised tests for eligible applicants. Mr Jain has said a majority of such applicants are college-goers.

However, Kirori Mal College student Iyce Malhotra said the move may have some negative consequences. “By issuing learner licences in colleges, the government will be discouraging youngsters to take up pubic transport. Delhi University is already facing a major traffic issue,” she said.

Priyam Ashish, a student of DU’s Venkateswara College, said the move may be counterproductive if it disrupts the college’s “academic life”.