it had already directed the ministry of finance and Reserve Bank of India (RBI) to take a decision on the issue and inform the petitioner. 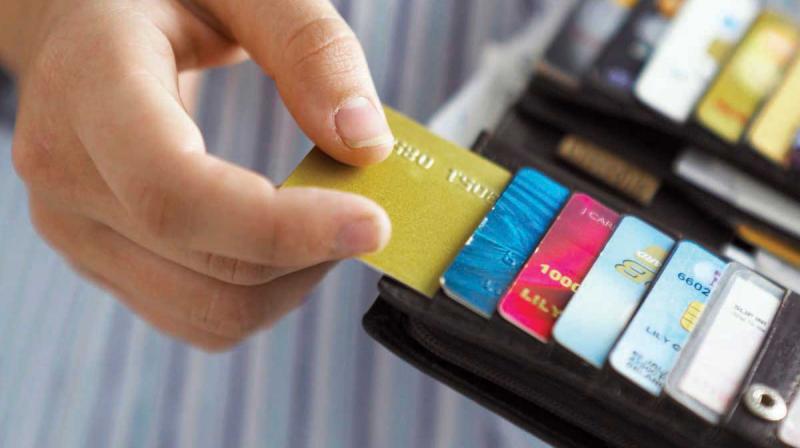 The petitioner said the ministry and RBI are “responsible for making rules/guidelines and for monitoring banks across the country”.

New Delhi: Keeping in mind the financial crisis in the country, a PIL in Delhi high court contested the surcharge levied on the credit and debit card transactions.While the court has issued notice to the Centre and RBI on a plea, the petitioner said that the surcharge is “illegal” and “discriminatory”.

A bench of Chief Justice G. Rohini and Justice Sangita Dhingra Sehgal said that in August, it had already directed the ministry of finance and Reserve Bank of India (RBI) to take a decision on the issue and inform the petitioner.

“The respondents (ministry and RBI) shall get instruction before the next date of hearing, January 4, 2017,” the bench said.

The public interest litigation (PIL) filed by advocate Amit Sahni stated that Prime Minister Narendra Modi’s decision to scrap currency notes with the denomination of Rs 500 and Rs 1,000 is “beneficiary while the stand of the government on the issue of waiving surcharge on all transactions made through credit/debit card is highly unfortunate”. “The issue raised in the present petition almost affects everyone, who operate bank accounts and the same is in the welfare of the nation at large as well,” the plea said, adding that “unlawful, unequal and arbitrary treatment is visible on the payment of petrol charges through credit and debit cards.”

The petitioner said the ministry and RBI are “responsible for making rules/guidelines and for monitoring banks across the country”.

He urged the authorities to frame guidelines so as to prevent “unlawful” and “discriminatory” surcharge being levied on debit and credit card transactions. The counsel mentioned in his PIL that levying surcharge is not only illegal and discriminatory but it also promotes circulation of black money in cash. “The petitioner has noticed that illegal, unequal and arbitrary treatment is seen across the country on transactions being done through credit and debit cards by levying surcharge at the rate of 2.5 per cent or more, while such surcharge is not levied when the payment of such transaction is done by making cash payment in that regard...,” the plea stated.

It further said India is one of the most cash-intensive economies in the world and there is an urgent need to incentivise credit or debit card transactions and dis-incentivise cash transactions.