Puri informed that this was one of the stalled projects in the city that came to knowledge during his review meeting last year. 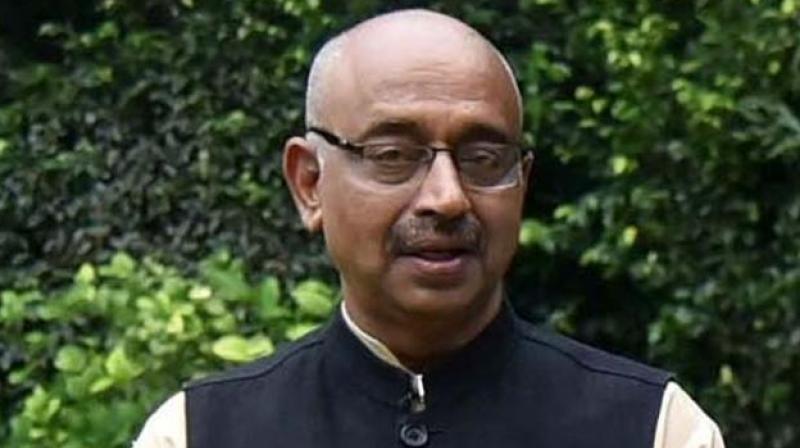 The 1.6-km-long flyover, scheduled to be completed by 2010, was inaugurated by Union environment minister Harsh Vardhan on Tuesday. Supporting the demand for inquiry of Mr Goel, Delhi BJP president Manoj Tiwari told this newspaper that whosoever is responsible for delay must be punished.

After inauguration of grade separator, Mr Goel said, “There should be an inquiry as to why there has been so much delay in completing the project of Rani Jhansi Flyover.”

While addressing a gathering at the event, the Union parliamentary affairs minister said that the foundation stone of the project was laid in 2008 and it was to be completed in two years, but it took 10 years to complete.

“A report should find out when 43 per cent of the work was completed in the last one year, why the remaining work took so much time,” Mr Goel said.

When asked about Mr Goel's demand, Mr Tiwari said, “Vijay bhai demand is correct and a proper investigation should be done to find out the reasons and person responsible for the delay. Whosoever is found guilty should be punished,” Mr Tiwari added.

At the event, Dr Vardhan congratulated locals on the opening of the flyover and said that as per estimate, around 5 lakh vehicles will use this flyover every day. Union housing and urban affairs minister Hardeep Singh Puri was also present on the occasion.

Mr Puri informed that this was one of the stalled projects in the city that came to knowledge during his review meeting last year.