Fail to reduce footfall as PHC staff transferred to such clinics. 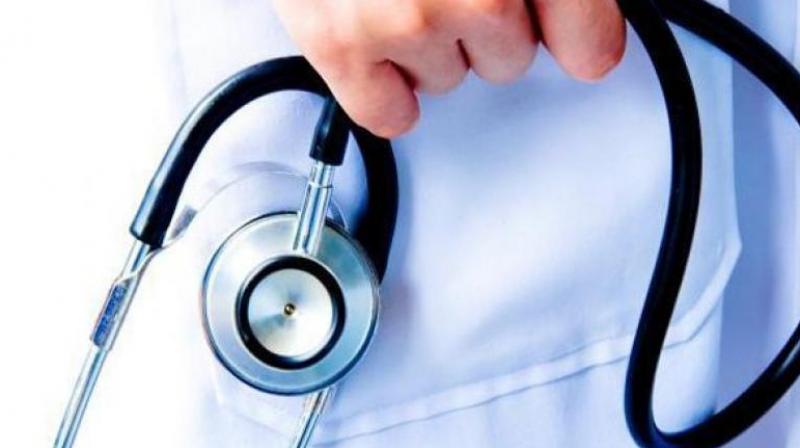 Doctors working in the PHCs say that these centres are being ignored and instead of opening new mohalla clinics, the government should have first focused on improving the facilities here and in the dispensaries. (Representational image)

New Delhi: The primary health centre in Southeast Delhi’s Lal Kuan area is cramped with poor ventilation. By the looks of it, the centre cannot accommodate more than 20-25 patients at a time. But the staff says that at any given day, there are hundreds of patients who come for check-up.

A mohalla clinic was opened last year at the nearby Pul Prahladpur area, which is barely 2 km from the primary health centre (PHC). However, it has not contributed in reducing the footfall at the PHC.

When the mohalla clinic was opened, some of the staff from the nearby PHCs, including this one, was transferred there, leaving a shortage of staff at these centres as no new recruitments were done here.

According to an RTI reply, in at least six districts in Delhi, staff such as doctors, auxiliary nurse midwives (ANMs), pharmacists, etc., were transferred from PHCs and dispensaries to these mohalla clinics without deploying any new people at these centres.

The RTI query was filed by NGO Matri Sudha and had asked data from all the 11 districts in the city, but received figures only for six. Arvind Singh, working with NGO Matri Sudha, said that even as the concept of mohalla clinics is unique, in some areas they have disturbed the functioning of the already existing health care services.

A case in point is the mohalla clinic at Pul Prahladpur area, which at present is operating like a pharmacy. The people who come here are often referred to the PHC in Lal Kuan or the one in Meethapur Extension. Even the single blood pressure apparatus given to this clinic is not working for the last two months.

“Yes, it was advertised that tests will be done but they haven’t started yet. Even basic tests are not being done and we have to send the patients to either dispensaries or nearby PHCs. We thought of doing tests for diabetes, but we don’t have bio-waste disposal facilities. In fact, there is no water supply here for the past ten days,” said a staffer of the mohalla clinic.

Doctors working in the PHCs say that these centres are being ignored and instead of opening new mohalla clinics, the government should have first focused on improving the facilities here and in the dispensaries.

“Ideally we should be conducting HIV tests also. But there is no proper disposal and drainage system. Without it, we run the risk of infecting the entire population,” a doctor working at a PHC in Northeast Delhi said.