he bodies have been sent for post-mortem, the police said. 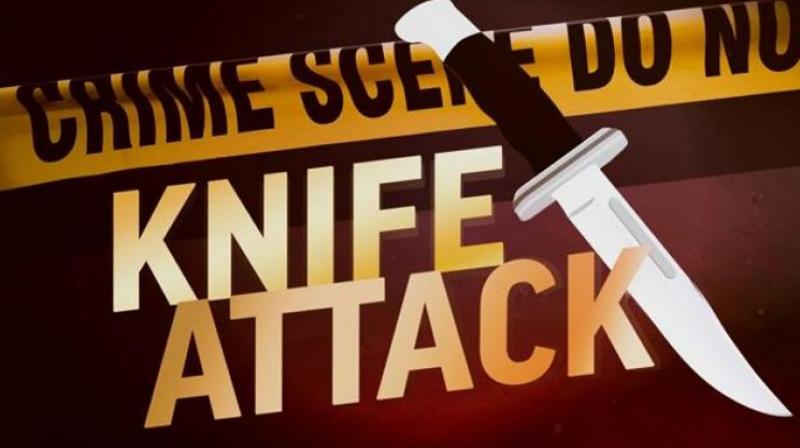 New Delhi: In a gruesome double murder, a 55-year-old woman and her nephew were stabbed multiple times with a shovel allegedly by her brother-in-law at their house in central Delhi’s Paharganj area, said the police on Thursday. The police were informed on Wednesday about the incident. The deceased were dentified as Kaushalya and her 30-year-old nephew Purushottam. Kaush-alya’s son, 25-year-old Rohit, was also severely injured in the attack.

The accused Rajkumar, alias Raju, attacked the trio with a shovel and a kitchen knife while they were asleep and fled from the spot. Subsequently, he was nabbed. The accused was a brother-in-law of the deceased.

When police reached the spot, they found Purshottam’s body lying in a pool of blood on the first floor. Kaushalya and her son were rushed to a hospital where she was declared brought dead. Her son is in hospital and is said to be out of danger.

Tarachand, who is the brother of the accused, had informed the police about the incident.

The bodies have been sent for post-mortem, the police said.