Death in the fast lane

Businessman Himanshu Bansal reportedly lost control over his Benelli TNT 600i bike while racing with a friend riding a Kawasaki Ninja bike. 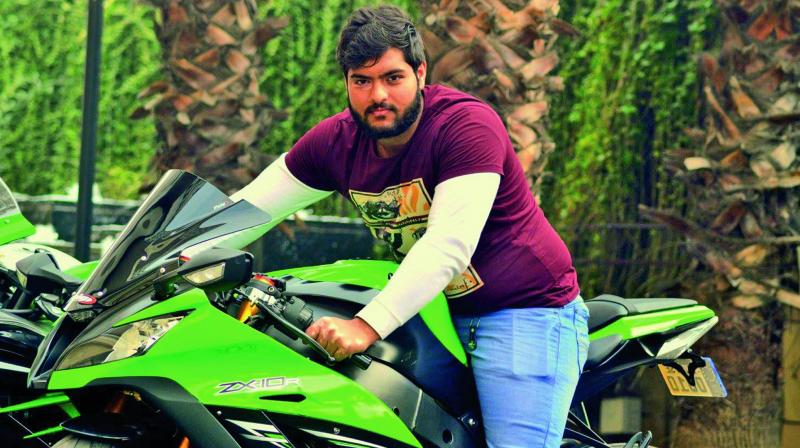 Himanshu Bansal who lost his life on Tuesday (Source: Facebook)

Some of the fastest Indians on vehicles tell us why rash driving doesn’t amuse or impress them as they urge youngsters to show their josh on a track and not roads.

Speed thrills but kills — a punch line taught to kids. But lessons learnt as a child are often forgotten in the adrenaline rush of the youth, it seems. Otherwise, why would a 24-year-old sport bike rider die in a high-speed crash in the city while returning home after planning an Independence Day bike ride with friends? Businessman Himanshu Bansal reportedly lost control over his Benelli TNT 600i bike while racing with a friend riding a Kawasaki Ninja bike and rash driving claimed one more life. As such incidents become increasingly frequent, we speak to people who are known and respected for their speed but on dedicated tracks, about the menace. 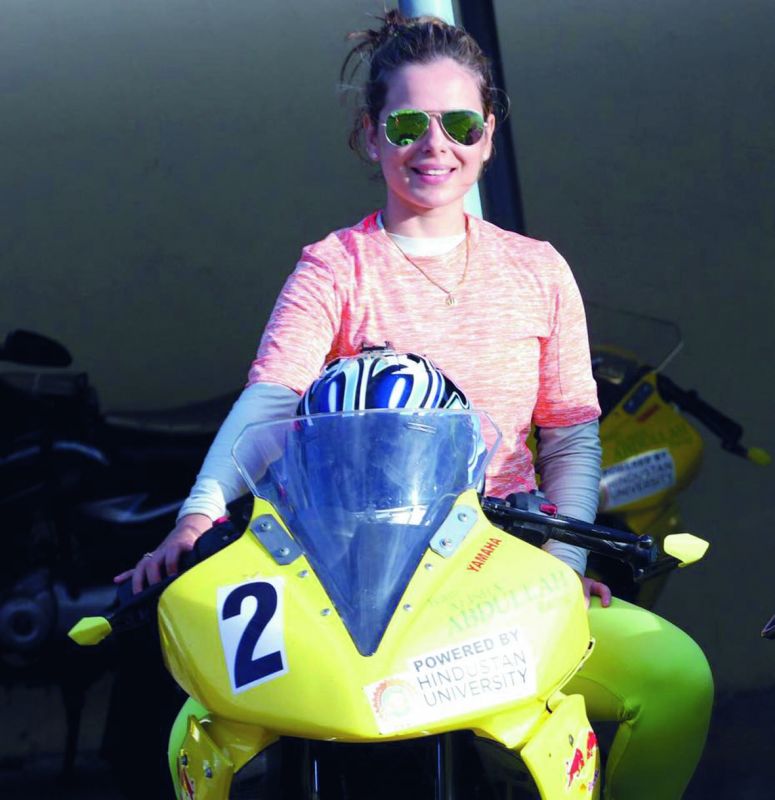 “Actually people who own such bikes tend to go for long rides and their adrenaline rush gets the better of them when they see empty roads. They are definitely not equipped and have little experience to control the bikes when something unexpected happens and at such a speed, it takes a fraction of a second for a disaster to take place,” says India’s first female national racing champion Alisha Abdullah. She thinks rash driving is stupid and feels sad that it continues unabated despite much awareness about it. “It’s frustrating that people don’t learn until they or their close ones meet with an accident. If you really love speed, please take your bike and car to a race track along with your group of friends, wear all your safety gear and enjoy the thrill of the speed. I really don’t understand what pleasure people get out of racing on the road and putting other people’s life in danger.”

Bani Yadav, India’s fastest women rally driver, explains why people take roads for racing tracks. “Having the purchasing power of buying a mean machine doesn’t mean road is for racing or rallying. However, I think a major reason we witness such cases is that such sports are still considered entertainment and not profession. There aren’t enough facilities available to pursue these sports, which brings people on the roads to try them out. Biking, car racing and rallying, all these sports need to be well-recognised to inspire youngsters to pursue them as a career,” says the Gurgaon resident. 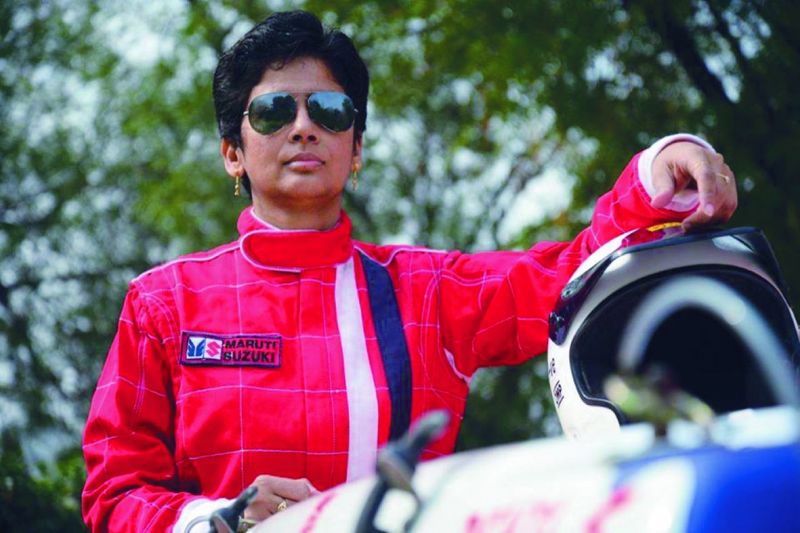 Both Bani and Alisha agree that women have more respect for traffic rules than men do. “Women generally don’t have this urge to show off on the roads and follow the traffic guidelines. These cheap thrills don’t lure them,” says Bani. 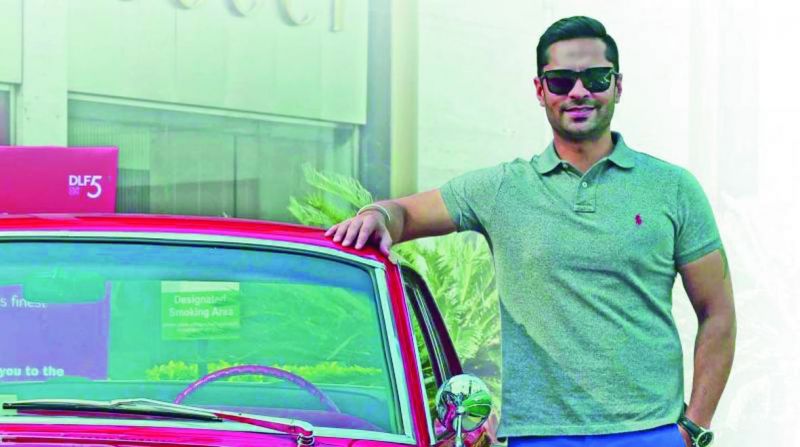 But are films also to be blamed for perpetuating an image of a hunk being a brash driver? Gaurav Gill, two-time Asia Pacific Rally Champion, says “partly” and goes on to add that individual discretion matters more. He says, “Though it all boils down to the individual, little regard for laws depends a lot on the upbringing and company you keep. Schools should take a big initiative in teaching children the right lessons. Even if movies do inspire people, the onus here is not on filmmakers or actors. We all know movies are fictional. We need better law enforcement where heavier fines should be levied on those racing on roads. In foreign countries, a person is scared to break rules because the fine is so hefty. But it all depends on how and if the person remembers the traffic rules and follows them.”