Nitin Kumar, who informed the police about the call, recalled the three-hour long ordeal that he went through on Saturday. 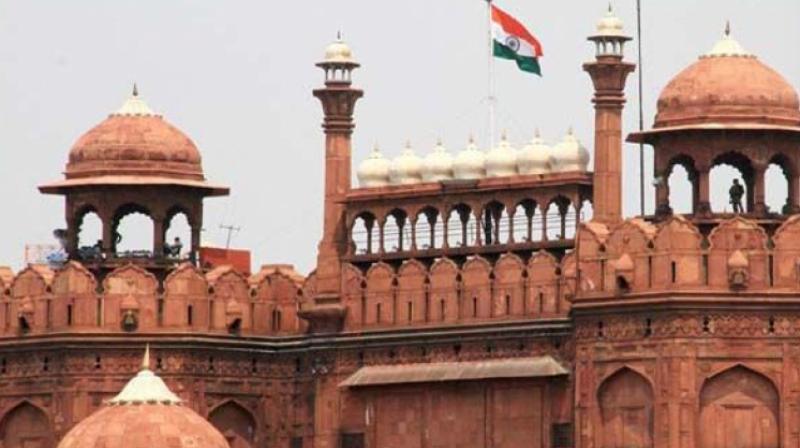 New Delhi: The Delhi police was thrown into a tizzy when it was alerted by a man about a threat call about blowing up the Red Fort. The call later turned out to be a hoax.

The incident was reported to the Begumpur police station on Saturday around 7.30 pm. Later, the accused, who had made the call just for fun, was also held.

Nitin Kumar, who informed the police about the call, recalled the three-hour long ordeal that he went through on Saturday.

“I was in my digital marketing class when I got a call around 7 pm from a man claiming to be from Pakistan. He said that there will be a bomb blast at the Red Fort around 8.30 pm. He also claimed that there was a bomb planted in a hotel in Connaught Place,” Mr Kumar said.

He said that it was a Delhi number from which he received the call and that he alerted the police about it. He further said that there were police control room (PCR) vans stationed outside his residence in Rohini within no time. His mother was scared thinking that he had done something wrong. He assured her, saying he was just helping the police.

Mr Kumar was called to Prashant Vihar police station since he was closer to it. The call he received was traced to a hotel in Paharganj. Immediately, the Paharganj police personnel visited the hotel and nabbed one Mehfuz (22) within few hours of the call being made.

Mehfuz is a resident of Kishanganj in Bihar and was working as a manager in a hotel for the last couple of years. He told the police that he had made the call just for “fun” and had randomly dialed a couple of numbers.

The other random people he had called did not take his call. It was only Mr Kumar who received his call, the police said.