A short video message on the consequences of drunken driving will also be displayed on the screen, said a senior police official. 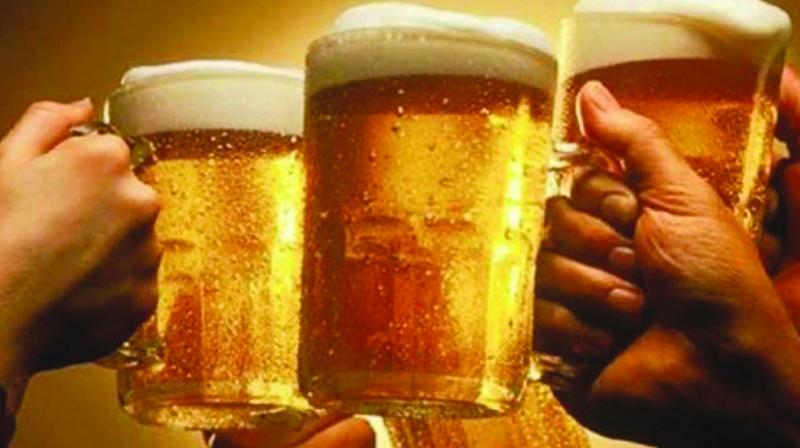 New Delhi: In a bid to curb accidents prompted by drunk-driving, the Delhi police is going to launch an initiative, ‘Bar-Talk,’ at pubs and bars in the city.

Under the initiative, Delhi police has identified 40 pubs and bars where footfall is more than two lakh visitors per month. In all of the identified pubs and bars, a LED screen will be installed that will display messages like “don’t drink and drive.” A short video message on the consequences of drunken driving will also be displayed on the screen, said a senior police official.

To launch an awareness programme among party lovers to curb the lethal mix of booze and speed, Delhi police has selected pubs and bars that are located in Hauz Khas village, Connaught Place, Nehru Place, and KG Marg. In 2016, as many as 28,006 people were prosecuted for the offence in Delhi.

“All of the identified pubs and bars have been instructed to install LED screens at the earliest, after which the initiative will be officially launched. The decision was made after it was observed that the menace of drunken driving has increased alarmingly in the city and major steps should be taken to curb the offence,” said the senior police official.

He further added, “After the successful launch, the initiative will be implemented in all of the bars and pubs in the city. If any pub or bar is found shirking these responsibilities, strict action will be taken against it.”

Meanwhile, under the campaign the Delhi police is also promoting the women safety app, ‘Himmat,’ by offering reward points to women who download it for the first time. The new users will be offered reward points or discount offers at selected outlets in the city.