Some magic to preserve legacy

The magicians have been practicing and performing this form of art for over four decades. 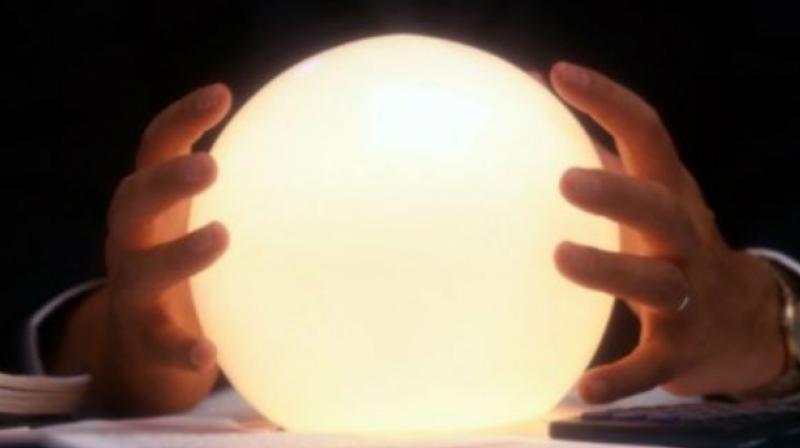 Magic, for them, is a legacy that has been passed on for generations. (Representational Image)

New Delhi: With an aim to uplift street magicians, living a pitiable life in the slums of Vijay Nagar in Ghaziabad, students of Delhi University have undertaken an initiative through which they provide these magicians platforms to showcase their magic to contemporary audiences.

Project Madari was initiated in August 2016 by Enactus College of Vocational Studies (CVS) team to empower the traditional magicians and expand their income by providing them a platform and new shows to showcase their magic.

“Traditional magicians, in the ancient times, were considered to be workers of legitimate mystical miracles, not simply just entertainers. As times progressed and technology advanced, this form of magic went on losing its fame due to lack of opportunities and awareness amongst the community which is carrying the legacy. This made us start this project,” said Enactus CVS.

The magicians have been practicing and performing this form of art for over four decades. Magic, for them, is a legacy that has been passed on for generations. They are experts and have kept this traditional form of art alive in the era of advancement.

“They are illusionists and deception specialists who can leave you bewildered with their astounding tricks. Their magic tricks are different from the contemporary magicians because they do not make use of any elaborative props,” the team added.

One such magician is Babban Khan, who has been keeping the traditional magic alive by performing his extraordinary magic tricks in most of the events. Enactus CVS believes that his traditional way of performing magic is dazzling and perplexing which even helps him collect upto Rs 20,000 in festival seasons.

The project tries to improve the interpersonal skills and personality of the magicians as a performer by helping them garner shows through Justdail, OLX and Gigstart among many others.

The magicians living in the slum believe that their health condition, which was deteriorating due to lack of education and income, has now become far better after the students intervention.