The students were rushed to the hospital after they complained about nausea and acute stomach and headache. 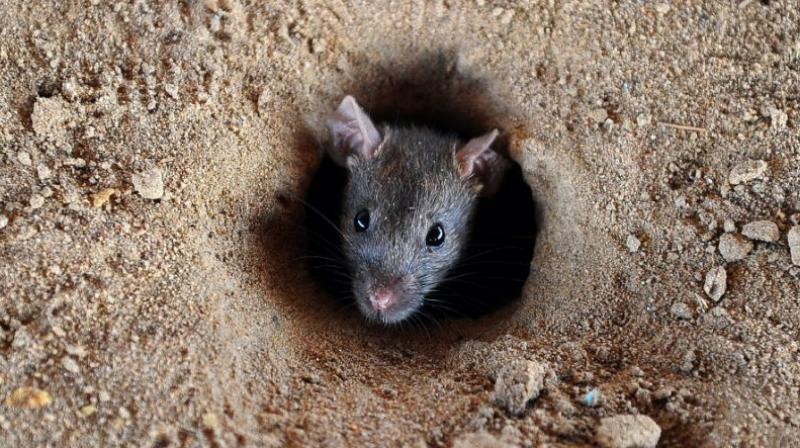 New Delhi: Nine students at a government school in the national capital ended up in the hospital on Thursday, after they consumed a midday meal in which a dead rat was allegedly found.

The students from the Government Boys' Senior Secondary School in Deoli area were immediately taken to the Madan Mohan Malviya Hospital, after they reported feeling nauseous and acute pain in their stomach and head post consuming the meal.

Delhi Deputy Chief Minister Manish Sisodia, who visited the children in the hospital, took to Twitter saying "A rat has been found in midday meal in a government school. Nine students were rushed to hospital. I have spoken to doctors and the children are fine."

He further informed that an FIR is also being lodged and that from Friday onwards, his officers will monitor the cooking of food in the kitchen.

"An FIR has been lodged against the midday meal supplier and we will also blacklist him. We will not tolerate any carelessness when it comes to the health of children," Sisodia said.