Kids being used as tools of vengeance: Delhi HC

The high court also observed that the number of divorce cases across all sections of the society was increasing. 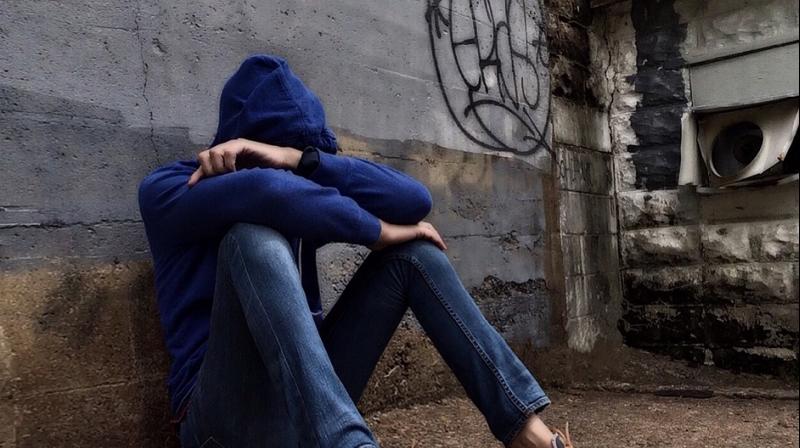 New Delhi: In today's life, innocent children are being used as tools of vengeance in vindictive lawsuit filed by estranged couples, the Delhi High Court has said.

The high court also observed that the number of divorce cases across all sections of the society was increasing, resulting in the rise of bitter child custody battles.

"Often, innocent children are used as tools of vengeance by vindictive litigants. A perusal of Article 39 (e) & (f) of the Constitution of India would guide that of the various fundamental rights of a child, one valuable right is to get love and affection from both parents, right to quality of life, right to be cared and the right to develop a sense of belonging," a bench of Justices Pradeep Nandrajog and Yogesh Khanna observed.

The bench said that the primary considerations to find out the best interest of the child would be, ensuring benefit to the child of having to spend significant time with parents to develop a meaningful relationship.

"When there are grandparents, uncles, aunties, cousins etc., overnight access should be there so that the child gets love and affection from the extended family," it said, adding that parents should also "ensure" and "protect" the child from "psychological harm".

The court observed this on a plea by a man who has moved the high court seeking visitation rights and interim custody of his daughter, who was staying with her mother.

The man was denied visitation right after he got married to another woman. The couple, who got married in 1997, obtained divorce by mutual consent in 2010.

Allowing the visitation rights to the man, the court in the instant case noted that the girl child, who lived with her father for three years, turned not only cold but positively hostile towards the father within six months of the custody being with the mother.

Directing the child to be sent for counselling, the court observed, "Regretfully, the judge of the family court has not pondered to find the reason for this sudden behavioural change in the child. Has the mother poisoned the mind of the child? An attempt ought to have been made to unravel the truth.