Busted: Gang that ‘gives’ PhDs, MBA degrees for a fee

The gang members have admitted to provide at least 2,000 fake degrees of MBBS, MBA and PhD to people across the country. 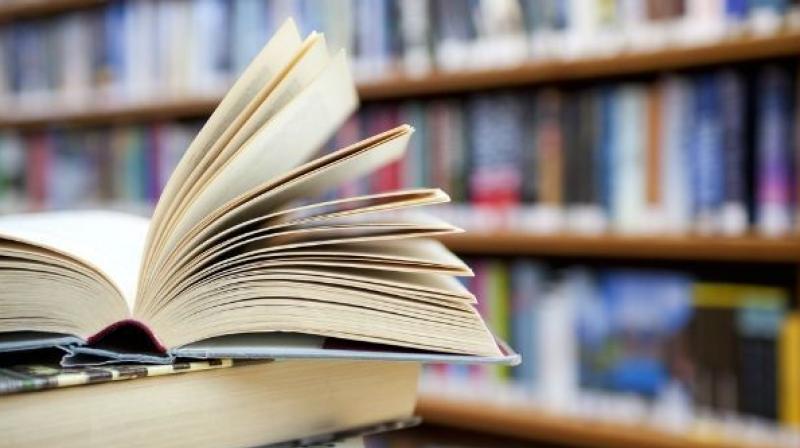 The lid was blown off when one Shahbazul Haque from Tilak Nagar contacted the main accused Rupesh Kumar for admission in Class 10. (Representational image)

New Delhi: The Delhi police claimed to have busted a gang of youths allegedly involved in selling fake marksheets, degrees and diplomas for a fee in the range of Rs 10,000 to Rs 2 lakh in West Delhi’s Janakpuri area on Thursday.

The gang members have admitted to provide at least 2,000 fake degrees of MBBS, MBA and PhD to people across the country. The police suspect that fake degree holders are either working as professionals or teaching in different institutes, said a senior police official.

As many as 200 such printed fake degrees, along with computers which have soft copies of many more of those, have been purportedly seized from the accused.

The West District police have arrested four men who posed as ediucational consultants and trapped people across at least four states — Bihar, Haryana, Punjab and Delhi. The accused have been identified as Rupesh Kumar, Rithesh Kumar, Someer Kumar and Mukesh Thakur. The kingpin Rupesh studied till Class 12.

“From CBSE school certificates of Class Xth and XII boards to those from PhD and medical school, they would offer a wide range of degrees charging anywhere between Rs 5,000 to even Rs 5 lakh. We are gathering more details on it,” said deputy commisioner of police (West) Vijay Kumar.

While they are yet to track any, the police suspect that using these fake degrees, many would be practicing medicine illegally in remote villages where the probablity of getting caught is low.

The lid was blown off when one Shahbazul Haque from Tilak Nagar contacted the main accused Rupesh Kumar for admission in Class 10. Rupesh sent Haque a Class 10 marksheet through WhatsApp, but Haque noticed the the year of issuance was 2003, and then approached the police.

“The accused have suffix the website name with (.in) to deceive students. We will also approach to degree holders if any one of any generated fraud degree knowingly,” added the senior police official.

A case of cheating and forgery was registered at PS Tilak Nagar, New Delhi and investigation was taken up.