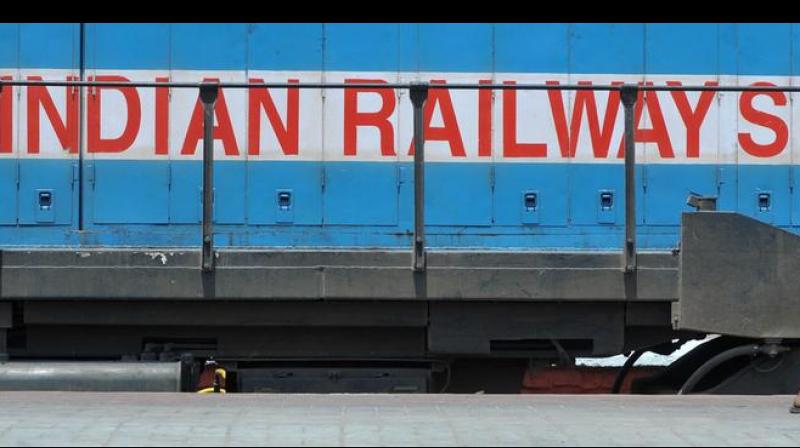 Earlier on Friday 25 trains were delayed, two were rescheduled and 12 were cancelled. (Photo: AFP)

New Delhi: Fog shrouded the national capital as mercury dipped, while 11 trains arrived late, one was rescheduled and nine cancelled due to decreased visibility.

On Saturday, some trains were delayed, rescheduled and cancelled due to operational reasons as well.

On Friday, as cold wave in Delhi intensified, 25 trains were delayed, two rescheduled and 12 cancelled.