He claimed atrocities against dalits continue no matter whether “Modi, Mayawati, or Lalu (Prasad Yadav) is in power.” 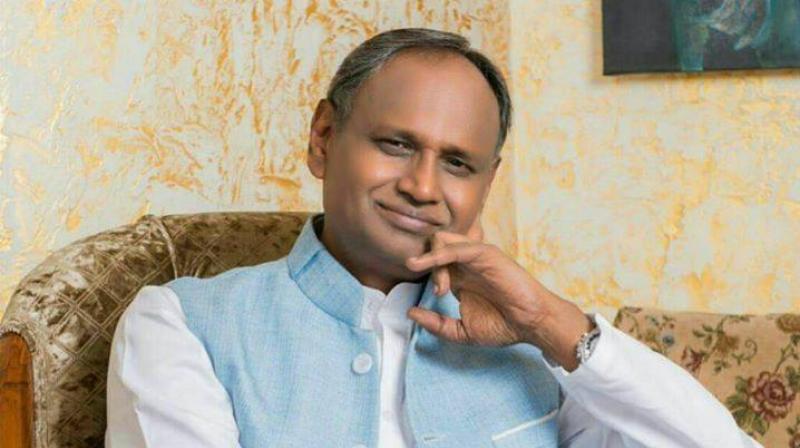 Dr Raj said he will take up the issue with the top leadership of his party as well as the government. He also said he will meet BJP president Amit Shah and Prime Minister Narendra Modi regarding quota for SC, ST, and OBC candidates in the appointments of joint secretaries.

Dr Raj demanded reservation in higher judiciary, saying the dalit community is angry with it over its judgements on cases of atrocities against them.

“The higher judiciary’s decision in cases of atrocities against Dalits has led to anger among the community,” he said, citing Rajasthan’s Bhanwari Devi gangrape case.

He said the dilution of Scheduled Caste and Scheduled Tribe (Prevention of Atrocities) Act has led to increase in the number of cases pertaining to atrocities against Dalits. “What happened in Jalgaon and Mehsana shows this. There is no fear in the minds of the perpetrators that they will be punished,” said Dr Raj.

He claimed atrocities against dalits continue no matter whether “Modi, Mayawati, or Lalu (Prasad Yadav) is in power.”

“The roots of atrocities against dalits lie in the society,” he added.

Earlier, Mr Raj had welcomed the Supreme Court decision allowing reservation in promotion in government jobs for employees belonging to the SC and ST category and said the communities were under-represented in various categories of the Central government. The assumption that the performance of SC and ST officers in government jobs is low is incorrect, the legislator had said.