PIL seeks nod for students to appear in semester exam. 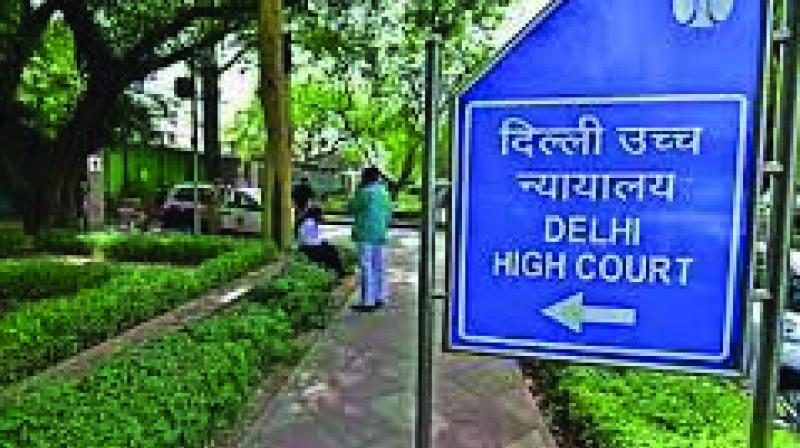 The petition has also claimed that "the attendance lists were not declared on time in either of the centres.

New Delhi: The Delhi high court on Tuesday sought the response of the Delhi University (DU) and the  Bar Council of India (BCI) on a PIL for allowing law students detained by the varsity due to lack of attendance, to sit in the semester examinations.

A two-member bench of Justice S. Ravindra Bhat and Justice A.K. Chawla issued notice to the varsity and the apex lawyers' body and sought their stand on the allegation made in the petition that classes in three centres of the law faculty were not held according to the legal education rules framed by the council.

The petition also contended that the law faculty never conducted any classes in any of its law centres for five hours continuously as was required under the BCI rules of legal education.

“Thus, the students did not get the attendance of these missed lectures in the aggregate total attendance because of the negligence of the dean of the law faculty in following the above mentioned rules," the plea said.

It also claimed that the law faculty never included the moot court exercises and tutorials in the time-tables as was required under the rules.

"By not conducting the moot court classes or tutorials since the commencement of the semesters or academic session which were supposed to happen as per the said rules, the law faculty did not give the opportunity to the students to include the attendance of moot courts or tutorials or project work per week in their aggregate attendance, and this is one of the reasons of their detention," the petition said.

In his petition, Mr Narang further said that according to the Bar Council of India  rules, there were to be 465 classes of one-hour duration each in the LC2.

The numbers were similar for different sections and semesters in LC1, the plea said.

The petition has also claimed that "the attendance lists were not declared on time in either of the centres.