The party has lodged a complaint with Chief Election Commissioner Sunil Arora, demanding an inquiry into the matter. 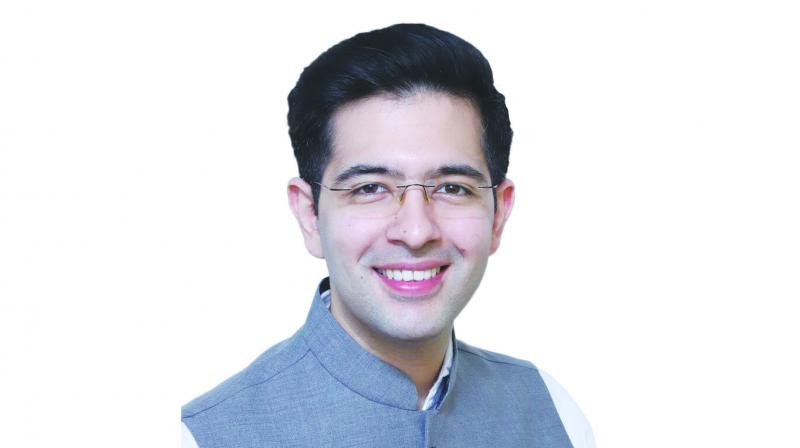 NEW DELHI: With the recovery of more than 200 voter ID cards found lying in a garbage dump on the Badarpur-Tajpur-Pahadi road, the Aam Aadmi Party on Monday alleged that there was a nexus between the BJP, booth level officers of the EC and the officers of postal department as they had been working in tandem to snatch the democratic rights of people. It was found that all of the ID cards belonged to voters registered during the voter registration camps organised by the AAP. The party has lodged a complaint with Chief Election Commissioner Sunil Arora, demanding an inquiry into the matter.

AAP’s South Delhi candidate Raghav Chadha has lodged a complaint with the EC demanding an inquiry after hundreds of voter ID cards were purportedly found dumped on streets of the Badarpur parliamentary constituency.

Mr Chadha claimed that over 200 “undelivered” voter ID cards, which were retrieved from a garbage dump on the Badarpur-Tajpur-Pahadi road, happen to be those who were registered during voter registration camps organised by Aam Aadmi Party.

“Can the EC explain why these voter cards were dumped,” asked the Aam Aadmi Party leader. Mr Chadha said more than five voter registration camps were organised in Badarpur of South Delhi area where thousands of people visited. “Even though the registration was successful and the voter ID cards were ready, these were not delivered,” he added.

In his complaint to the CEC, a copy of which has also been sent to the Delhi chief electoral office, the Aam Aadmi Party’s South Delhi nominee said, “... an ongoing massive electoral fraud is being perpetrated on the citizens of Delhi by the Bharatiya Janata Party whereby names of lakhs of voters were systematically deleted from the electoral rolls.”