The court was hearing a plea moved by the ED seeking its nod to arrest Talwar in the airbus case. 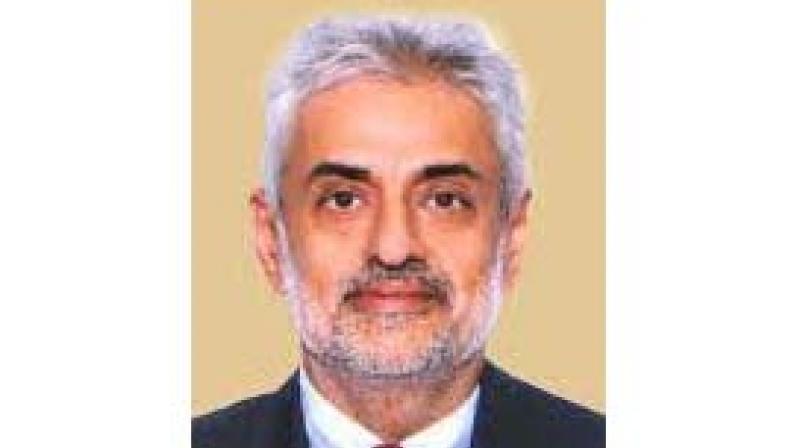 NEW DELHI: A Delhi court on Friday allowed the ED to question lobbyist Deepak Talwar in Tihar jail in a fresh case related to the purchase of 43 aircraft by erstwhile Indian Airlines from France Airbus Industries in 2005.

In the present case, special public prosecutors D.P. Singh and Nitesh Rana told the court that Talwar’s interrogation was required to unearth the entire criminal conspiracy related to alleged money laundering in relation to the purchase.

Mr Rana told the court: “Talwar received Rs 92 crore from airbus industries in one account and Rs 142 crore in another. He was directly linked with Airbus in these transactions and he was doing his own negotiations.”

The court was hearing a plea moved by the ED seeking its nod to arrest Talwar in the airbus case. However, the court directed the agency to question Talwar in Tihar jail instead.

Following this, the ED requested the court to permit it to interrogate Talwar inside Tihar, which was allowed.

Talwar was picked up by Dubai authorities in January in connection with the Rs 3,600 crore AgustaWestland VVIP choppers money laundering case and deported to India.