Delhi has been experiencing bitter cold for the past few days and fog was also seen in some parts. 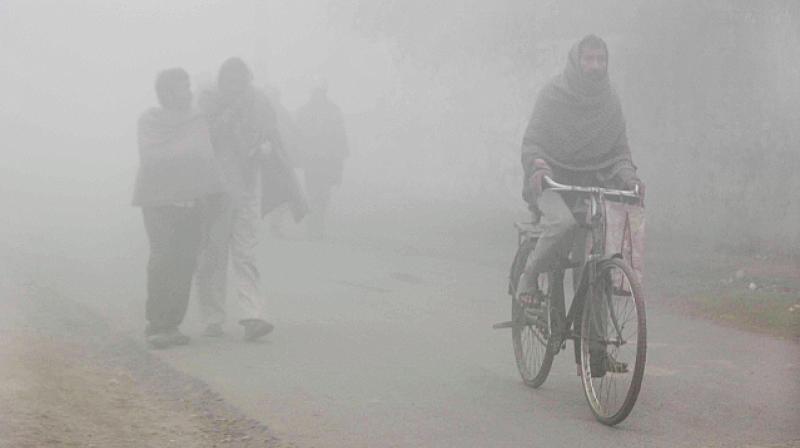 New Delhi: As cold wave intensified in the national capital on Friday, 25 trains were delayed, two rescheduled and 12 cancelled due to low visibility.

Fog was also seen in parts of Delhi on Friday.

People took refuge at night shelters in Delhi on Thursday and lit fire to keep themselves warm.

Earlier on December 13, at least 13 trains were delayed, 10 cancelled and one resheduled due to foggy weather and low visibility in the national capital.