She further said that many students didn’t file any police complaint as the administration allegedly assured them that they would take action. 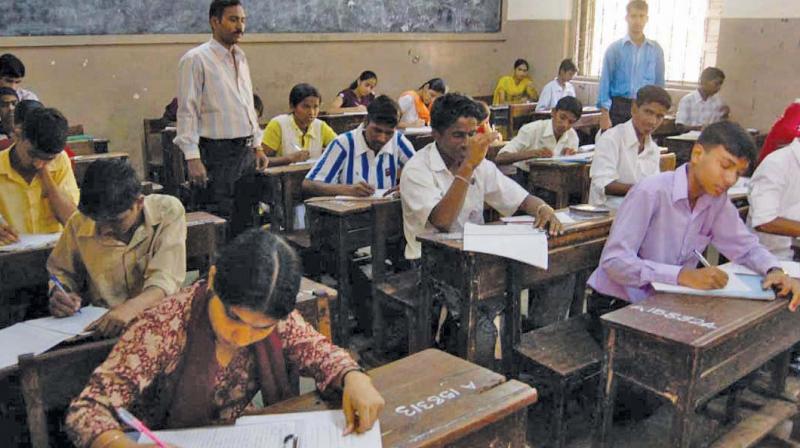 New Delhi: In a bizarre incident, dozens of students from a reputed college in Delhi University (DU) were in for a shock last week after they walked out of their examination hall.

It wasn’t the question paper that stole the thunder for them but the theft that took place within the college premises.

According to the students, a series of thefts have jolted them in the past 10 days as 15 bags were stolen from girl students after they submitted their bags and personal belongings, including mobile phones, to the college before exam.

Manisha (name changed), a student said,  “We realised that the bags we kept outside the classroom were stolen. What came as a shock was that when we went to the authorities to raise concern and asked them to allow us to keep the bags inside the classroom, they told us that they will take action but won’t allow us to take the bags inside as the university has given them strict guidelines. Despite all their assurances, the theft again took place during the next exam.”

She further said that many students didn’t file any police complaint as the administration allegedly assured them that they would take action.

However, some students individually filed the complaint via online registration. Some of the victims are from other states and had to undergo a harrowing time owing to their loss.