The findings were a part of an annual report on the state of public school education in Delhi by Praja Foundation. 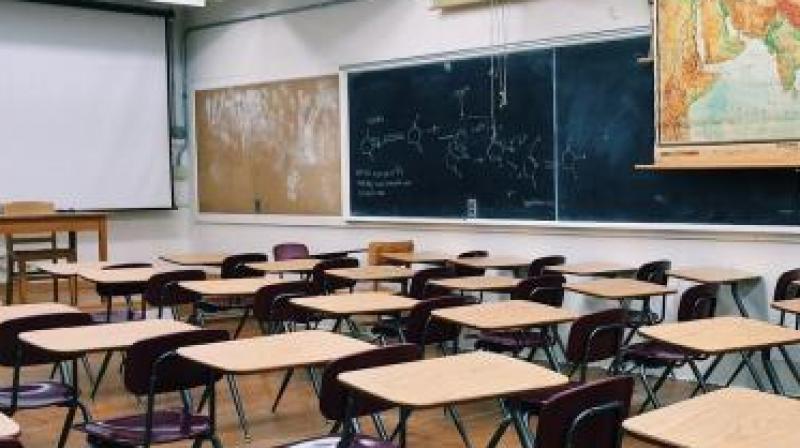 New Delhi: In a worrying trend, 43 per cent students of Class nine and 26 per cent of Class 11 in Delhi government schools did not get promoted in the academic year 2016-17.

The findings were a part of an annual report on the state of public school education in Delhi by Praja Foundation. The figures indicate that almost half of the students did not move to secondary education level through examination, the report said.

The officials of Praja Foundation, while presenting the report, termed this as the “big gap” in the Delhi government’s education system and also said that a question needs to be asked if so many students are deliberately held back in an attempt to avoid the drop in pass percentage in board classes.

Linking the transition rate of students to Classes 10 and 12 to the new detention policy (NDP), the report blamed the quality of education and said that the main purpose of the NDP was to improve learning levels but that did not happen as teachers kept on promoting students without focusing on learning levels.

Nitai Mehta, Founder and Managing Trustee of Praja Foundation said, “Teacher quality and budget allocation is there but no constraint on resources. The budget estimate being set by the state government at Rs 49,740 per child”.