The case was lodged on a complaint filed by Santokh Singh, brother of Hardev Singh. 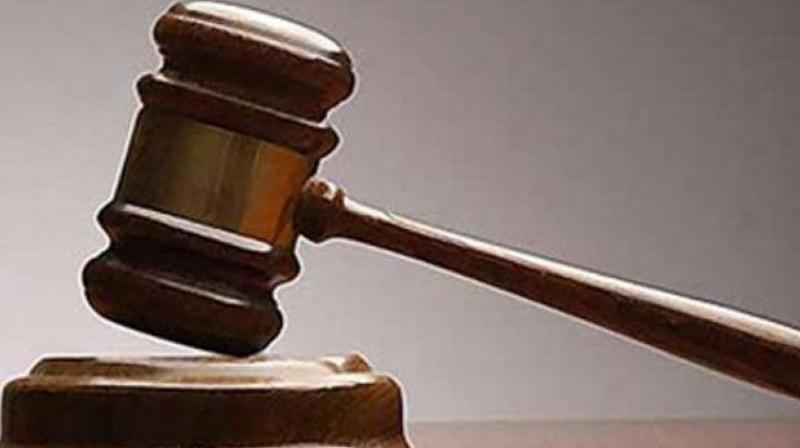 The Delhi police had closed the case in 1994 for want of evidence. However, a Special Investigation Team (SIT) on the riots reopened the case. The court held both the accused guilty under relevant sections of the IPC.