The incident came to light at 10 am when police officials received a call that a girl in an unconscious state was lying on footpath. 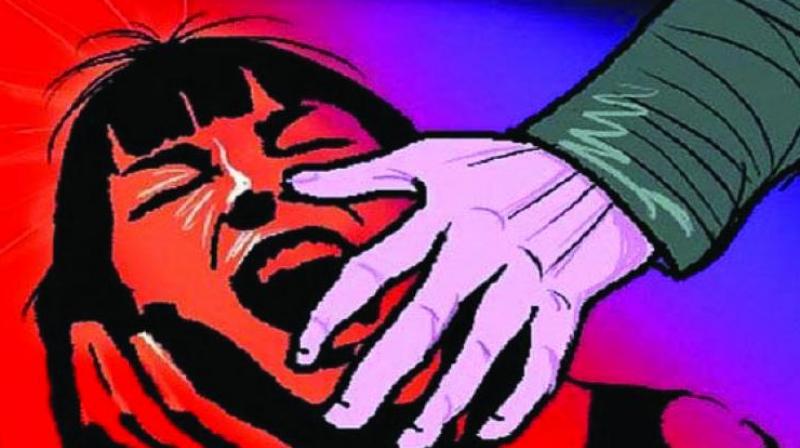 The older girl, who was found in a pool of blood, was rescued by the police from a nearby park in the area. The incident happened in the jurisdiction of New Ashok Nagar police station.

The incident came to light at 10 am when police officials received a call that a girl in an unconscious state was lying on footpath. The caller also told that the girl has wound marks on her body.

The girl was rushed to a nearby hospital, where it was found that the girl was raped and the accused tried to kill her thereafter. She had deep wounds on her eyes and her face.

The victim was later referred to AIIMS by the hospital, where her condition remains to be critical. The cops are probing all the CCTV footages of liquor shops around Ashok Nagar police station. The matter is yet to be resolved as cops have not been able to nab the accused.

While in another case in Krishna Nagar area, an eight-year-old girl was raped allegedly by her 36-year-old neighbour after she was gagged and tied with ropes. The police later arrested the accused.

According to media reports, the elder sister of the victim went to school. The neighbour lured the victim on the pretext of offering sweets and later committed the offence.

When the elder sister returned home, she told the parents about the condition of the younger sister, after which a case was registered and accused was arrested on the same day.