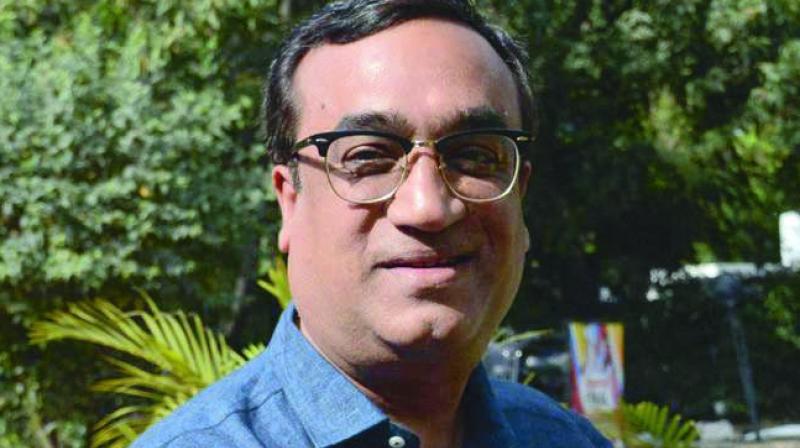 New Delhi: Alleging tampering of the electronic voting machines (EVMs), which were used in the Delhi University Students’ Union (Dusu) polls, the Congress has demanded that the election be held again with paper ballots. It also wants the counting of votes to take place under CCTV surveillance.

The Congress leader alleged that whenever EVM malfunctioning was reported, the Bharatiya Janata Party (BJP) ended up winning the polls and demanded that the Election Commission (EC) go back to ballot paper voting in all the forthcoming elections in the states and the Lok Sabha polls.

The Congress leader also said that DU did not clarify why it took the EVMs from the ECIL without the permission of the EC. The ECIL could not give the machines to anyone without the nod of the poll panel, he said.

Mr Maken further trained his guns on the Aam Aadmi Party’s (AAP) Chhatra Yuva Sangharsh Samiti (CYSS), claiming that the students’ wing of Delhi’s ruling party got fewer votes in the Dusu polls than even NOTA.

“It shows how their popularity has drastically fallen even among the youths. They polled 13,781 votes while the NOTA votes were 15,083. This is even less than what the CYSS had polled in 2015 when it had contested alone. This time, they were in an alliance with the AISA. Will Kejriwal answer now?” he asked.