A case has been lodged against the two accused and they were produced in a court on Monday, the spokesperson said. 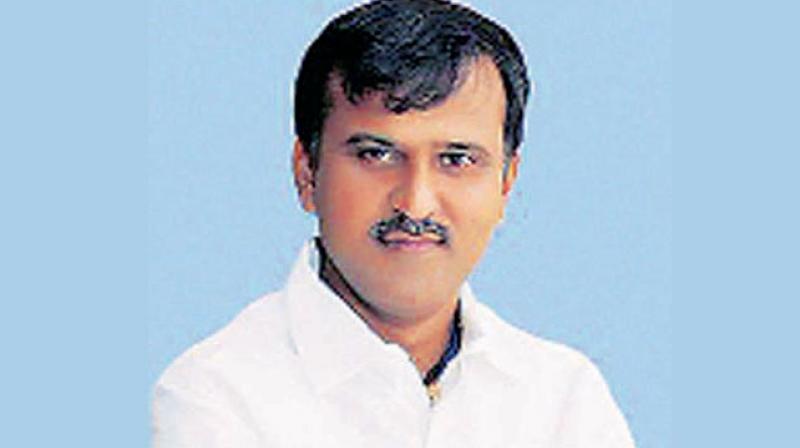 New Delhi: A criminal carrying a bounty of Rs 1 lakh, involved in the killing of former Delhi MLA Bharat Singh, was arrested here on Monday, the police said. Arms and ammunition were recovered from him.

Hemant alias Pradhan was arrested along with his accomplice Narender alias Mintu during inspection of vehicles at night near Daultabad on Dwarka Expressway, said commissioner of police (Gurgaon) Sandeep Khirwar.

“The police signalled a car to stop around 4 am but the driver fled. On being chased by our team, their car collided with a divider,” Mr Khirwar said.

“The criminals opened fire on the police vehicle. However, they were nabbed by the police. Fifteen pistols and revolvers were recovered from Hemant and Narender,” Mr Khirwar added. Hemant hails from Dichaon Kalan village in Delhi’s Najafgarh area while Narender hails from Delhi’s Bijwasan area. “Hemant was involved in the assassination of INLD’s former MLA from Najafgarh, Bharat Singh, in March 2015. He also gunned down Vipin, an eyewitness in the case,” said Mr Khirwar. In addition, Narender also kidnapped a businessman from Sector 23 in Delhi’s Dwarka area.

A case has been lodged against the two accused and they were produced in a court on Monday, the spokesperson said.