The figures show that in less than a decade, these children have been able to get a new lease of life. 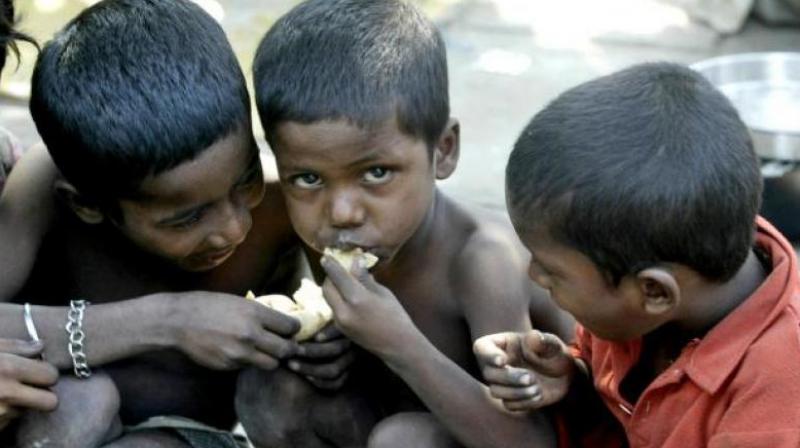 The group was working towards uplifting the lives of the children who end up at railway stations. (Representational Image)

New Delhi: In a successful attempt, an NGO has been able to rescue and rehabilitate 6,000 street children from Delhi and other states. Chetna’s “Dreams on Wheels” project has shown progression in giving a new life to the street children. The project will now be spreading its wings and reach out to more avenues to rescue children. The figures show that in less than a decade, these children have been able to get a new lease of life.

Chetna, a group started in 2002, works towards empowering kids from underprivileged backgrounds, especially those who are runaways or ones that have be-en forced to live in streets and take up petty crimes.

The group was working towards uplifting the lives of the children who end up at railway stations. The NGO will also be working at the Old Delhi railway station now after its success in Hazrat Nizamuddin railway station.

In a bid to give these children a second chance at life, the railway wing of the Delhi police connected with Chetna to start an “open basic education programme” to rehabilitate these children. In fact, they have also started a school in the Nizamuddin police station.

The officials involved in the project told this newspaper that many runaways arrive in Delhi through trains. It is imperative to target railway platforms to find kids in need of rescue. They noted that about 40-50 such children come every day to Delhi on trains.

Children, who are rescued, are not only given another chance at securing education, they are also given health check-ups and provided with refreshments.

Explaining the whole project, the director of the South Delhi based NGO, Sanjay Gupta, said: “Our objective is to rescue trafficked children, rehabilitate those who are away from their home and prevent them from becoming victims of drug abuse. In the school that operates from the police station, teachers from NGOs take care of children and we have seen encouraging results.”