Sources said that the ministry of home affairs is examining the proposal and is likely to take the final decision for this proposal soon. 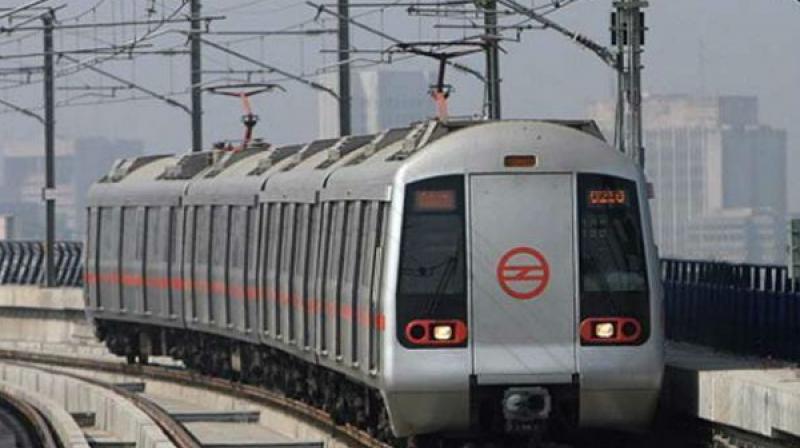 A proposal to this effect has been sent for approval to the Union ministry of home affairs.

New Delhi: The CISF has proposed to deploy security officials at the exit gates of Delhi Metro stations. So far, only the entry gates were guarded by the CISF personnel. A proposal to this effect has been sent for approval to the Union ministry of home affairs.

The proposal would be a part of the security architecture of the Metro network. Sources said that the ministry of home affairs (MHA) is examining the proposal and is likely to take the final decision for this proposal soon.

A senior CISF official, on the condition of anonymity, said that the exit gates are prone to security threat as a number of incidents were reported when the intruders entered the Metro premises through the exit gates to avoid security check. The CISF, which manages the security at the Delhi Metro premises, says that it has identified the points where passengers can handover the baggage to other passengers without a security clearance.

“It could be a possible security threat for the Metro network and we do not want to take any risk. We also found that a number of people illegally entered the Metro premises’ paid area without getting a card of token from these exit gates. We want to stop these intruders,” said the official, adding, “A passenger entering through the exit gate is a threat to security.”

Even a parliamentary panel in December 2015 said that Delhi Metro is “vulnerable” to terror attacks. Officials said that the proposed number of officials to be deployed is the minimum required to effectively secure the fully operational I and II phases of the Metro and it is expected that the home ministry will soon give its final sanction for the new manpower.

According to the data provided by the CISF, 17 cases of illegal arms were reported in the year 2016. Around 32 ammunitions were seized and 3 arms were recovered from the commuters.

During the end of January this year, the CISF personnel also caught two persons, who were trying to enter the Metro stations with firearms. Around 7 ammunitions were also recovered during the same period.