The Bench unanimously held that only the Centre has the power to set up an inquiry commission. 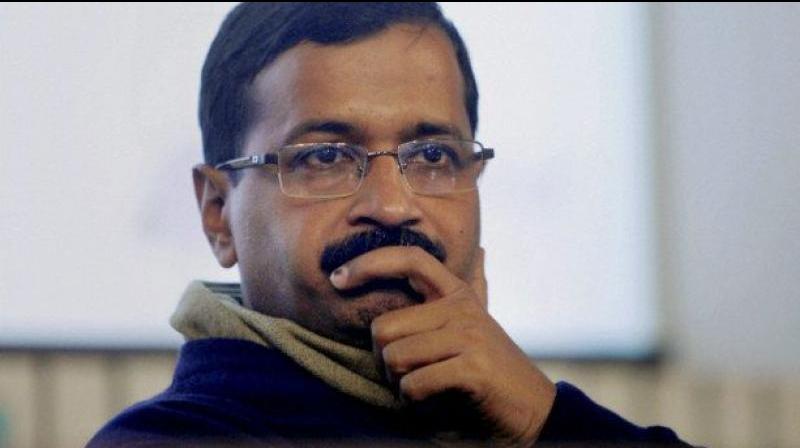 New Delhi: The Supreme Court on Thursday held that the Central government has absolute power with regard to registration of cases by the anti-corruption bureau (ACB) of the Delhi government and the Kejriwal government cannot take any action unilaterally.

A Bench of Justices A.K. Sikri and Ashok Bhushan gave the verdict on appeals preferred by the Kejriwal government against a Delhi high court judgment giving absolute powers to the Lt. Governor in respect of administration of the union territory.

On the issue of control over employees serving under the Delhi government including subordinate services, while Justice Sikri held the Delhi government has the power to transfer employees, Justice Bhushan held that the power vested with the Centre. In view of the split verdict the matter has now been referred to the Chief Justice of India for constituting a three-judge bench to decide the issue.

The Bench unanimously held that only the Centre has the power to set up an inquiry commission. This would mean that the Delhi government would not be able to probe central government officials.

On the issue of appointment of special public prosecutors, the Bench held that only the Delhi government and not the Centre has the power, which has to be exercised by the L-G with the aid and advice of the council of ministers of the Delhi government.

After the July 2018 Constitution Bench verdict giving primacy to the L-G, the appeals relating to over 45 notifications issued by the Centre on various aspects were referred to two-judge Bench for disposal of merits.